Central America’s largest and least densely populated country, Nicaragua is broken up into three areas: the magnificent Pacific coast, the remote Central Region and the nearly deserted Atlantic coast. The moniker “the country of lakes and volcanoes,” is no exaggeration. In addition to the 28 volcanoes (6 of which are still active), 8 crater lakes and hundreds of beaches along 650 miles of untouched coastline, there are also vibrant colonial cities and tropical forests.

Work with Indagare to design the perfect itinerary for an immersive journey. Our travel experts know the destination inside and out, and they can make recommendations based on your travel needs and preferences.

We only feature hotels that we can vouch for first-hand. At many of them, Indagare members receive special amenities, including upgrades, early check-in, breakfast, spa credits and more. Look for the Indagare Plus logo in the reviews. 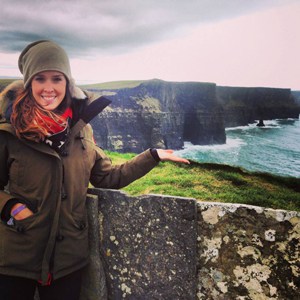 Indagare's Rose Allen
One of the oldest cities in the America's, Granada is full of neoclassic and baroque architecture.

Everything we recommend is sourced first-hand by our well-traveled team and incredible network of insiders and resources around the world. Here are some the latest articles, interviews, and book and film recommendations not to be missed.

A trip here can easily be combined with these amazing destinations and more. Contact our team to craft the perfect itinerary.