The People We Meet Along The Way: Rwanda

It is so often the people that you meet on your travels who inform your understanding of a place. During our recent Indagare Journey to Rwanda, we met with many such individuals. Here are a few of them. 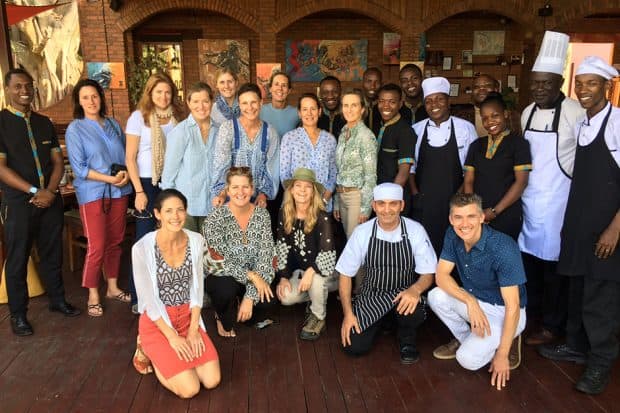 Josh, Alissa, Melissa and the Indagare Journey group at Heaven Restaurant in Kigali

Josh and Alissa Ruxin arrived in Kigali in 2005 to work on improving healthcare and fight poverty. Josh’s charming memoir, A Thousand Hills to Heaven, chronicles their early days and the opening of Heaven restaurant, which is now a must-visit in Kigali. Alissa’s original aim was to provide sustainable employment for orphans of the genocide and to create a gathering place for food lovers; her project has now expanded to include a boutique inn and a new luxury, 11-suite Retreat hotel. We were able to spend time with the Ruxins and their wonderful team and to get a sneak peek at the soon-to-open hotel. 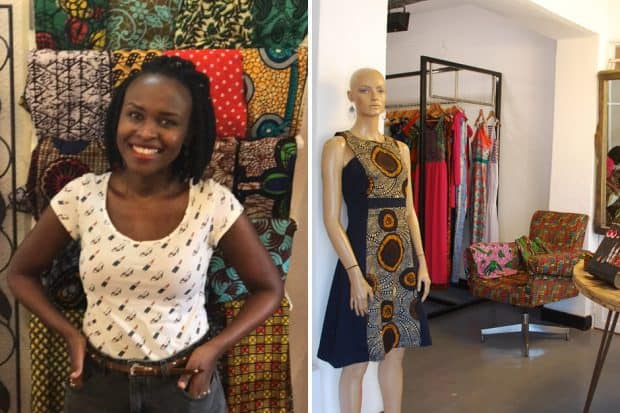 Fashion designer Joselyne Umutoniwase founded the Rwanda Clothing Company in 2012. After working in fashion in Europe and Africa, she established the company to focus on using Africa’s colorful fabrics in modern, stylish designs. She has held fashion shows in Kigali and is developing a line of children’s fashion as well. Her goal is to bring Rwandan fashion and style to an international audience and she is committed to being an example of an ethical workplace. We visited her showroom, which is attached to the workroom, and collaborated with Joselyne to create bespoke pieces, including a safari jacket that we will soon feature on the Indagare website for sale. 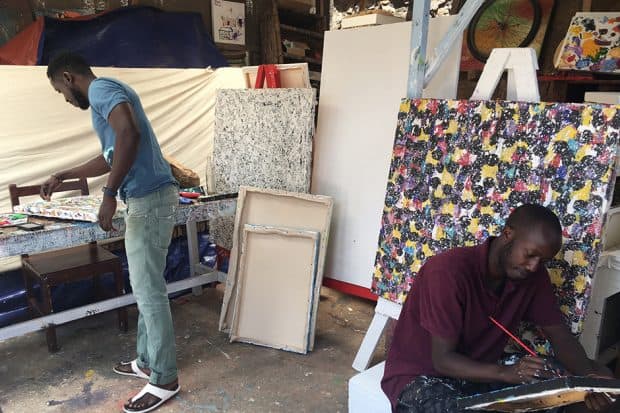 Artists at the Inema Arts Center at work

Brothers Emmanuel Nkuranga and Innocent Nkurunziza opened the Inema Arts Center in 2012. The two self-taught artists founded the center to use art to help empower expression and create artistic opportunity. “Inema” means a blessing or gift, and today, their lively center hosts more than a dozen resident artists as well as educational dance and art programs for neighborhood children. The two-story residential house features gallery spaces to showcase contemporary art as well as a gift shop and café. Emmanuel and Innocent were on hand with five of their brothers and local artists to discuss their work—artistic and philanthropic. The center provides employment for more than 100 people and hosts more than 7,000 visitors a year. 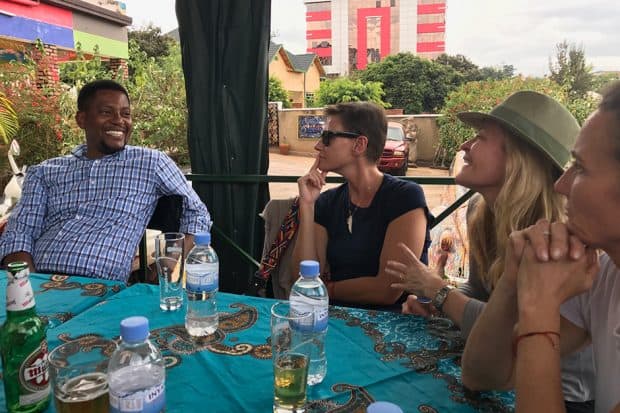 On our last day in Rwanda, we were able to spend time with a number of students from the Gashora Girls Academy, and their inspiring Headmaster Alain Munyaburanga. Born to Rwandan parents, Alain grew up in Canada but returned to Rwanda in 2006. He was instrumental in the founding of the Agahozo-Shalom Youth Center, the village for orphans of the genocide that was modeled after what was created in Israel for orphans of the Holocaust. Alain served as the center’s Deputy Director from 2009 to 2011. He joined the staff of the Gashora Girls Academy in 2012 and also serves as the In Country Director of the Rwanda Girls Initiative. Gashora Girls Academy of Science and Technology is a secondary boarding school that last year sent 70 of its 87 graduates to universities abroad. Its students have been accepted to every Ivy League College in the U.S. and this year, the girls won the All Africa Debate Competition. 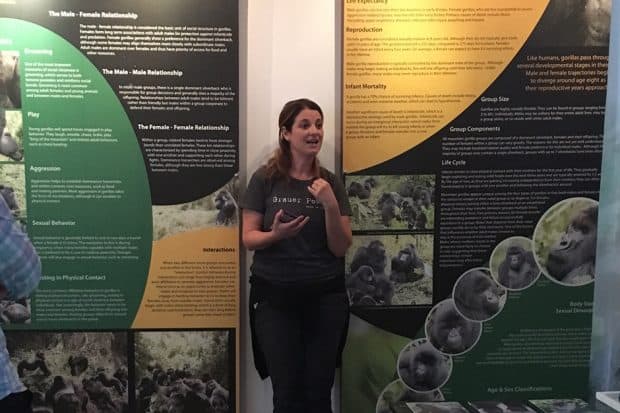 Our trip coincided with the 50th anniversary of Dian Fossey’s arrival in Rwanda and her founding of the Karisoke Foundation (or Dian Fossey Gorilla Fund International). We spent time with the manager of its Gorilla Program, researcher Veronica Vecellio, whose passion for the animals she studies is infectious. Veronica, who earned her master’s in conservation in Rome, has lived in Rwanda since 2005, managing the gorilla program. The stories she tells of the gorilla families and her encyclopedic knowledge of their behavior are fascinating. “The families now are the children of Dian’s gorillas,” she explains, “so we have family trees that are growing into the third generation.” Dian’s original research station of one woman has grown to an institute of more than 100 staff whose work and intense conservation efforts has resulted in the incredible increases in the gorilla population.