On the Rise: Zimbabwe Travel

Zimbabwe was the good news that everyone was talking about this spring at Africa’s top safari conference. With Robert Mugabe finally removed in what has come to be known as “the coup/no coup,” hopes were running high for democracy, stability and investment. Formerly Southern Rhodesia, Zimbabwe has long been considered one of the jewels of Africa for its incredible beauty, wildlife, natural resources and one of the best educated populations on the continent. With Mugabe out, many predict that the country will finally be on the road to realizing its potential, and tourism is expected to play a major role in this. 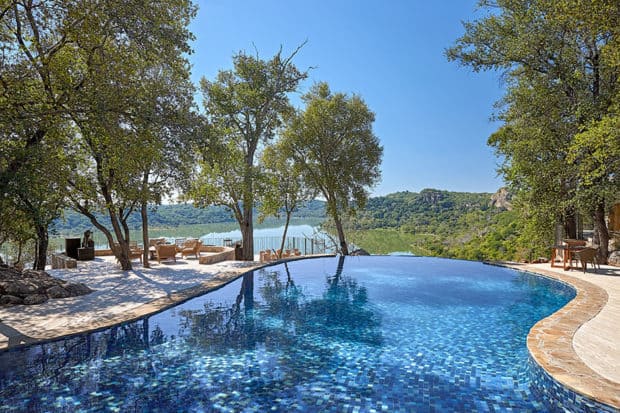 The pool at Singita Pamushana

After all, its treasures include Victoria Falls, UNESCO World Heritage cultural sites like Matobo and natural wonders such as Mana Pools. Compared to Botswana and South Africa, Zimbabwe is a relative bargain and its safari guides are among the best in the world. Already, old hands like Derek Joubert of Great Plains Conservation, Luke Bailes of Singita and Dave Bennett of Wilderness Safaris have been upping their investments with new camps or upgrades to their existing ones such as Little Ruckomechi and Singita Pamushana, which I visited in May. Both offer knockout accommodations and wildlife experiences that are among the best on the planet. Singita Pamushana has become a model for its conservation and community programs, but it also has some of the most extravagant accommodations in the country. And yet, it remains somewhat of a hidden safari secret because of its remote location in southeastern Zimbabwe, where tourism is not yet as booming as it is in neighbors like South Africa. 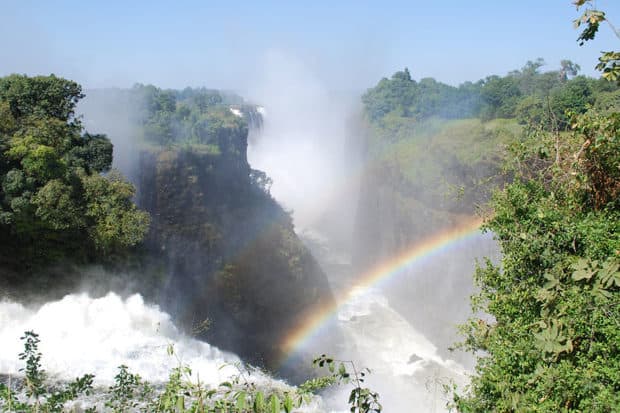 Unfortunately, the recent elections in Zimbabwe, which were followed by reports of voter fraud and arrests and assaults of opposition members, have caused serious concerns about Mugabe’s successor. It had seemed that President Emmerson Mnangagwa understood that increased investment and tourism would only come with improved relations with the West, which would be contingent on human rights protections. Travelers in Zimbabwe have not been impacted by the government’s crackdown, and none of the people that I met on my trip were under the illusion that the transition would be quick or easy. They had all witnessed too much despair and horror under Mugabe’s long reign.

“Isolation wasn’t the answer,” they said of the years of foreign boycott. “Being cut off from others only made things worse.” What they hoped—and still hope—is for visitors to come and connect them with the global community. Rather than being relegated to one more story of atrocities in a far-off country, Zimbabwe needs to be seen to be believed and its peoples’ stories heard to be understood. Call me naïve, but I remain optimistic that the tide can finally be turned and that people who explore the country and meet its people can be a part of the solution as they spread the word while at the same time funding jobs in tourism.