One of the farthest and most remote reaches on Earth, Patagonia (which spans Chile and Argentina) is the kind of destination where weather and a bit of luck play a big role in the quality of the experience. The road to Patagonia, Ruta 9, is aptly also known as the Route to the End of the World. It’s a long journey that requires advance planning, a lot of time and a considerable amount of patience. Here are some of Indagare’s tips for visiting the region.

Getting to and around Patagonia takes a lot of time. 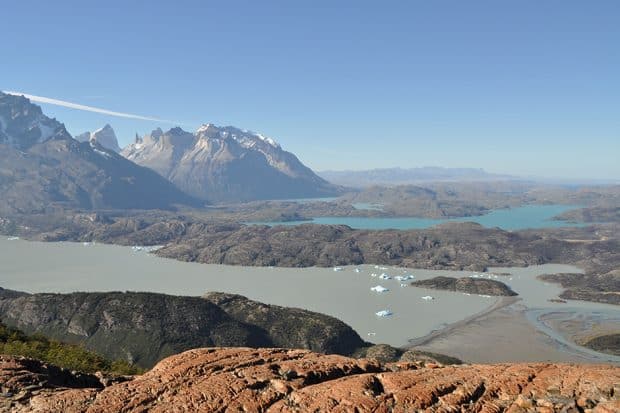 Whether you’re thinking of just visiting the Argentine side for a few days, the Chilean side for a week, or a combination of both, you need to factor in a lot of travel time. Getting to Patagonia from the U.S. involves a 10-hour flight to either Buenos Aires or Santiago, and then a three-hour flight to the entry ports in Patagonia. From El Calafate on the Argentine side, it is only an hour drive to the lodges, but from Punta Arenas on the Chilean side, it is another two-and-a-half– to five-hour drive, depending on your lodge. A new airport will open in November in the town of Puerto Natales, which is closer to the lodges.

From the lodge, travelers can expect drive times to range from 30 minutes to two hours to get to the site of an excursion. Driving through so much nothingness, however, is part of the Patagonia experience. This is not a destination for those who need to get around quickly and do multiple activities in one day. 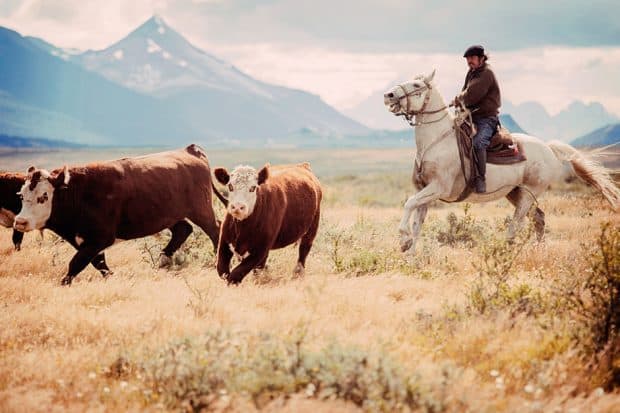 Patagonia, particularly on the Chilean side, is one of those rare destinations with a handful of luxury lodges in an untouched landscape, but it won’t remain that way forever. The activity options there are currently limited to hiking, biking, horseback riding, ice walking and taking a boat to see glaciers up close; it’s all about engaging with the land in a low-impact way. There are no ATVs, jet-skis or horse-carriage rides—not yet, anyway.

Weather-wise, the southern hemisphere’s summer months of December through February are hot, windy and rainy, but a popular time to go. The shoulder months of October, November, March and April are cool (approximately 50 to 60 degrees Fahrenheit during the day) and less crowded, but most importantly, less windy. (During peak season, wind speeds can reach up to 80 miles per hour). Most lodges close in Patagonia’s winter (May-September).

There are major differences between the Chilean and Argentina sides of Patagonia. 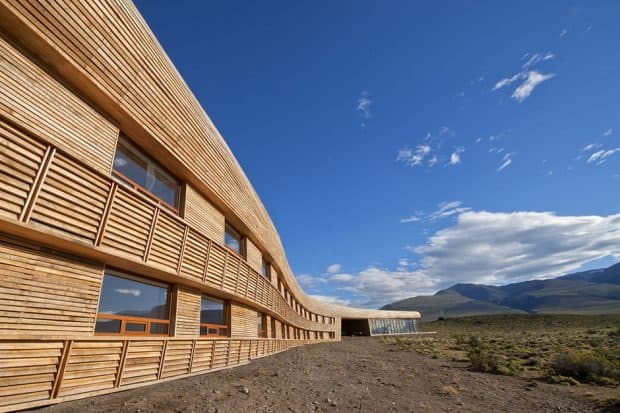 The land is more varied, lush and pristine in Chile, particularly in Torres del Paine National Park. Wind shapes the topography in Patagonia, and the Chilean side’s proximity to the Pacific Ocean means that the strong winds bring a lot of rain, resulting in a greener landscape. Besides providing a natural border between the two countries, the Andes Mountains act as a barrier to the winds, so the Argentine side receives far less moisture. Much of Argentine Patagonia is desert, although there are pockets of greenery, such as at Los Glaciares National Park.

Additionally, there are more accommodation options in Chile, and the quality of the lodges is superior to the Argentine side. In Chile, Awasi offers stand-alone villas with private vehicles and guides; Tierra is an architectural marvel with jaw-dropping views; Explora has an unbeatable location inside Torres del Paine National Park; and Singular is a cool, industrial-style boutique hotel with a buzzy restaurant. In Argentina, the only luxury lodge is Eolo, which is a well-done, if somewhat plain, property. The only alternative is Nibepo Aike, a rustic, traditional lodge set on a working estancia in a breathtaking, lakeside setting. Related: Indagare Matchmaker: Patagonia

The Argentine side is currently more accessible and cheaper, which means that El Calafate caters more to mass-market tourists and most of the excursions are run as such. However, the Argentine side has the Perito Moreno Glacier, an incredible, bucket-list attraction. Walking along the glacier and seeing the massive ice mass up close is an extraordinary, once-in-a-lifetime experience.

Contact the Indagare Bookings Team for assistance with booking any of these lodges.

The most dynamic experiences combine the Chilean & Argentine sides. 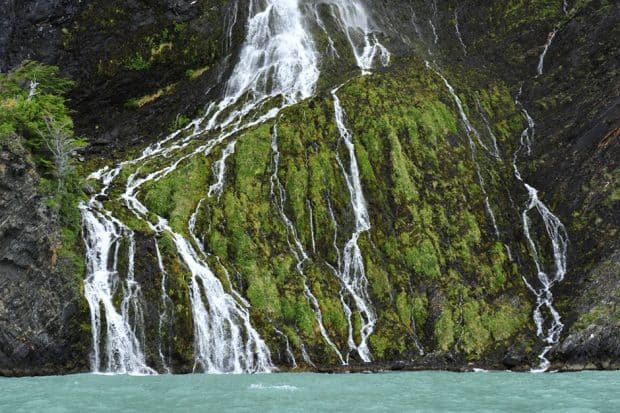 If you have at least a week to spend in Patagonia, consider visiting both the Chilean and Argentine sides to see vastly different landscapes. The topography changes as you drive the 186 miles from El Calafate in Argentina to the top lodges in Chile, or vice versa. The six-hour drive cuts mostly through Patagonian desert, on a paved highway. Note: In high season, the queue at the border can take upwards of an hour.

Prepare to experience the nothingness. 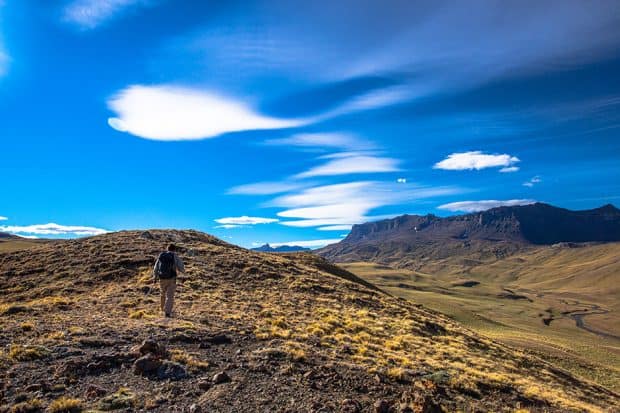 Bruce Chatwin, author of the seminal travel book In Patagonia, once said that “Nothingness is a place, and that place is called Patagonia.” Patagonia is the kind of destination that reminds you that time is a construct, and so it expands and contracts according to your engagement with the land.

However, most activities in Patagonia are done in groups, so in peak season, it’s hard to appreciate the nothingness when you’re trekking single-file with thousands of people in front and behind you on a well-worn trail. Unfortunately, there’s no other option for the most popular excursions, such as the 11-mile trek to the Base Towers of Torres del Paine or the mini-trek on Perito Moreno glacier.

Patagonia is best experienced as the vast, desolate landscape that it is, and it’s still possible to arrange some private excursions. Most lodges offer at least one exclusive experience available only to their guests, such as Awasi’s private horseback ride with a gaucho at an estancia, or Tierra’s private hike on Cornisas, a vertiginous ridge overlooking Torres del Paine. Singular can arrange a boat trip through fjords to see nearby glaciers and an afternoon at their private, modern estancia.

In these instances, travelers can see Patagonia for what it is: at once empty and fulfilling—a unique, extraordinary wilderness. 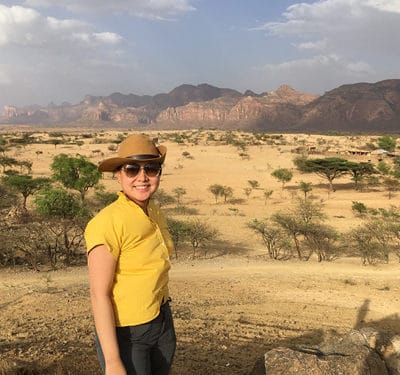