With Indagare members spending over 50 percent more per night on hotels this year (so far), as compared to this time in 2019, there’s no question that pent-up demand for exceptional hotel and travel experiences are driving a resurgence in luxury travel—especially in Europe.

Many of our members are heading back to old (and new) haunts, with Italy leading the way. France, the United Kingdom, Spain and Greece round out our top five most-booked European destinations.

Contact Indagare or your Indagare Trip Designer to start planning your next trip. Our team can provide expert travel advice and assist with custom itinerary planning, restaurant recommendations and more. 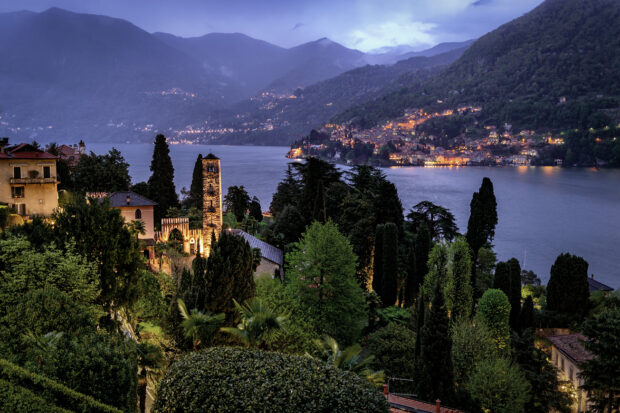 In 2022, among Indagare members, there are twice as many trips booked to Italy as in 2021—and a whopping 14 times as many trips as in 2020! Indagare members are heading to favorite spots throughout the summer and fall. In Rome, Hotel de Russie has become our second-most-booked of the year so far, while Capri Tiberio Palace, Rosa Alpina, Villa d’Este (celebrating its 150th this year!), Rosewood Castiglion del Bosco, Hotel Eden Rome all land in the top 15. (Other beloved properties Indagare members have been returning to: Il Sereno on Lake Como, along with Il Pellicano in Porto Ercole and Le Sirenuse in Positano.

And debuting this year with significant traction is Passalacqua, the 24-room sister property to Grand Hotel Tremezzo, in a restored 18th-century villa in the village of Moltrasio on Lake Como. In Capri, Hotel La Palma has unfortunately been delayed again, and is now set to open next spring.

And while it’s nearly impossible to find availability on Amalfi Coast this year, Indagare members have also been turning to fabulous alternatives. Favorites include Sicily’s Belmond’s Grand Hotel Timeo in Taormina and the seaside Villa Sant’Andrea. Piedmont and Emilio Romagna are now proving to be top stops on the food lover’s map, thanks to Massimo Bottura’s 12-room guesthouse Casa Maria Luigia—and his three-Michelin-starred Osteria Francescana within striking distance. Piedmont properties that enable you to experience the best of the region include Casa di Langa and the classic Relais San Maurizio.

Related: Just Back From: Rediscovering the Magic of Italy 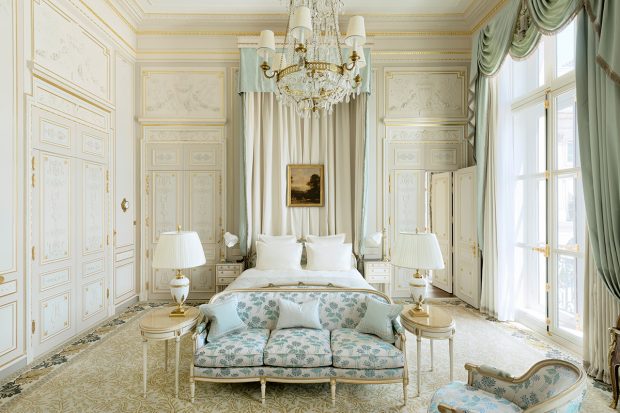 Paris is also reigning supreme once again, with Ritz Paris coming in as Indagare’s most-booked hotel of the year so far. Other favorites include Le Bristol and La Reserve, both in our top ten worldwide. But new players are on the scene, too, including Hotel Madame Rêve (just a few blocks from Bourse de Commerce and the Pinnault Collection). Also quirky in a good way, the newly revamped Saint James Paris, in an 1892 hotel particulier with 50 rooms and suites near the Champs-Elysées, is at once stylish and romantic. This makes complete sense to us, since its owners also oversee Relais Christine, one of our most-booked member favorites in the City of Light. And if you’re shopping the Clignancourt flea market, the new Mob hotel has a lively dining room and delicious wood-fired pizzas. Just outside the city, one of the most special experiences at the moment is a stay at Airelles Château de Versailles, Le Grand Contrôle, which offers private access to Versailles and Alain Ducasse’s restaurant Airelle…And further south, legendary properties such as Hotel du Cap-Eden-Roc and Villa La Coste and seaside newcomer Maybourne Riviera, set into a cliff in Roquebrune-Cap-Martin, with 79 sleek rooms and suites and its own private beach club, are all booked up. 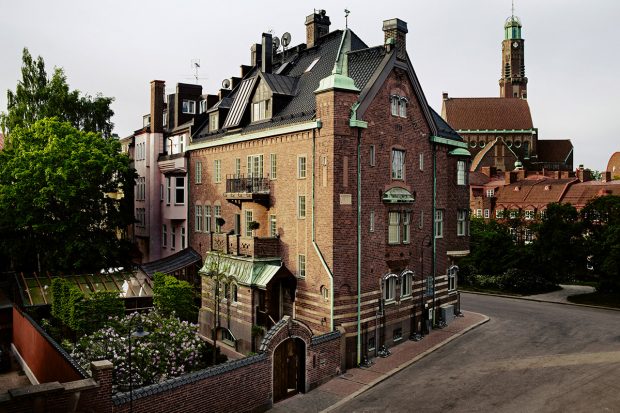 Further north, at Ett Hem in Stockholm, we can’t wait for the brand-new annex—an additional 10 rooms next door—because this property is one of our members’ all-time favorites. And in the heart of the Swedish capital’s upscale Östermalm neighborhood, stylish property Villa Dagmar debuted recently with a wine bar—Dagges—from the chefs behind popular Michelin-starred restaurant Aloën.

Related: Just Back From: A Stockholm Sojourn with WSJ. Magazine 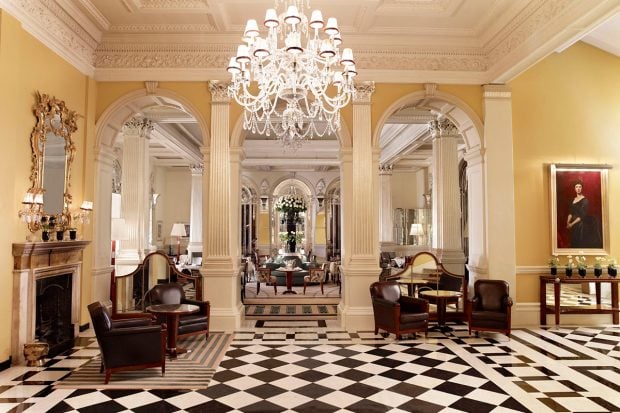 In London, The Connaught and Claridge’s—pure old school glamour—have become our third- and fifth-most-booked hotels worldwide in the last year. We’re also seeing some interest in new residential-style clubs in the city, including buzzy newcomers The Twenty Two on Grosvenor Square, run by a team who worked at Annabel’s and Chiltern Firehouse; along with Mayfair Townhouse; The Other House in South Kensington; and Broadwick Soho, the first London hotel by Annabel’s designer Martin Brudnizki in the West End.

Related: In the Club: Inside London’s The Twenty Two with Managing Director Darius Namdar

Contact Indagare or your Indagare Trip Designer to start planning your next trip. Our team can provide expert travel advice and assist with custom itinerary planning, hotel and restaurant recommendations and more.