Why Go Now: Iceland is Hotter Than Ever

In the past few years, Iceland—the slam-dunk adventure destination of the Atlantic—has become a sleeper hit for honeymooners and families alike. While the country once lacked the creature comforts of more established European destinations, in 2018 it has truly arrived on the luxury scene. Here are four compelling reasons why you should visit now.

Contact Indagare for assistance planning a trip to Iceland. 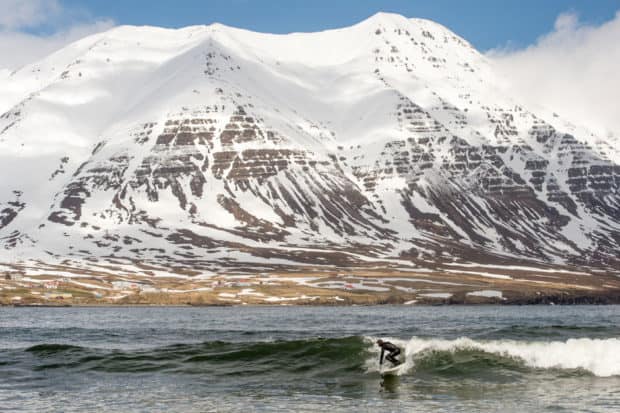 Two new destination hotels are proving to be game changers.
Thrill seekers looking for a far-flung playground with exceptional restaurants, top-of-the-line amenities and creatively designed, adrenaline-pumping activities will find them all at Deplar Farm, which opened in the north of the country in 2016. Operated by luxury adventure specialists Eleven Experience, the 13-room resort combines plush, stylish design with an all-star team of enthusiastic guides dedicated to customizing experiences to each guest’s desires and skills. Activities include heli-skiing in the winter and fly-fishing in the summer, plus hiking, whale watching, horseback riding and plenty more. The geothermal-heated pool, with its swim-up bar and underwater music, is a perfect spot from which to observe the Northern Lights, which occur year-round in Iceland but are best viewed between October and March.

Combine an action-packed stay at Deplar Farm with the ultimate indulgence at the brand-new Retreat at Blue Lagoon, located next to the iconic geothermal baths of the same name. This luxe sanctuary has the sleekness and serenity of an Aman hotel but with a thoroughly Icelandic sense of place: every window reveals otherworldly vistas of rugged lava rock, green moss and ethereal steam rising from the bright blue water. Offering guests access to a private section of the lagoon, an exquisite restaurant, Moss, and a convenient location just 20 minutes by car from the international airport, the Retreat at the Blue Lagoon is an ideal grand finale to an active Iceland itinerary. 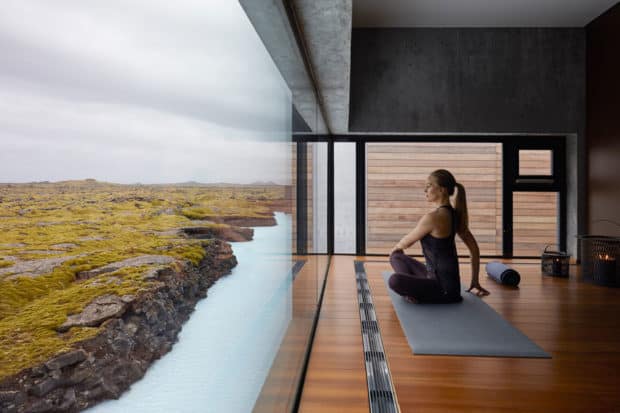 Reykjavík is coming into its own.
Long overshadowed by such trendsetting Scandinavian capitals as Copenhagen and Stockholm, Reykjavík is finding its own brand of cool these days. The small city feels on the verge of a massive boom, with cranes dotting the harborfront and new restaurants debuting daily. Its blossoming style is perhaps best seen in the Grandi district, just a ten-minute walk from the main shopping street, Laugavegur. Once a strip of booths where fishermen sold their daily catch, it is now home to fusion eateries and local boutiques. Be sure to stop at Farmer and Friends for chic woolen finds, Valdis for ice cream (don’t miss the waffle cones) and LAMB for Mediterranean-style pitas. Another Reykjavík must-see is the Marshall House cultural center, which houses two contemporary art galleries, Studio Olafur Eliasson and an eponymous bar and restaurant with a Brooklyn vibe. 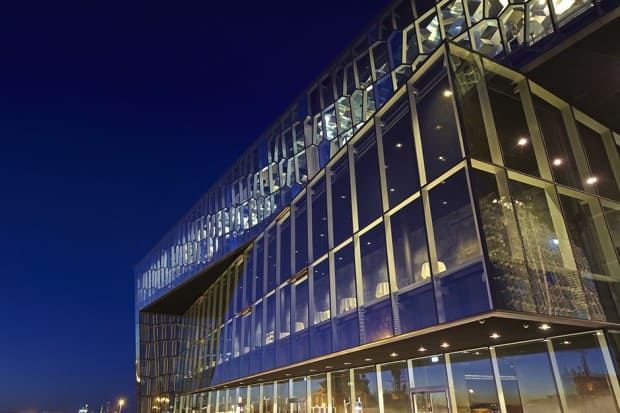 The city’s hotel scene is becoming more and more robust, with the addition of a slew of properties beyond the new ultra-luxe ones. Perhaps the most anticipated arrival is the Edition Hotel, set to open in 2019 across from the Olafur Eliasson–designed Harpa Concert Hall. In the meantime, IcelandAir has set the standard for boutique offerings with hip newcomer Canopy, sophisticated sister property Konsulat and Parliament, slated to launch next year, all located downtown. 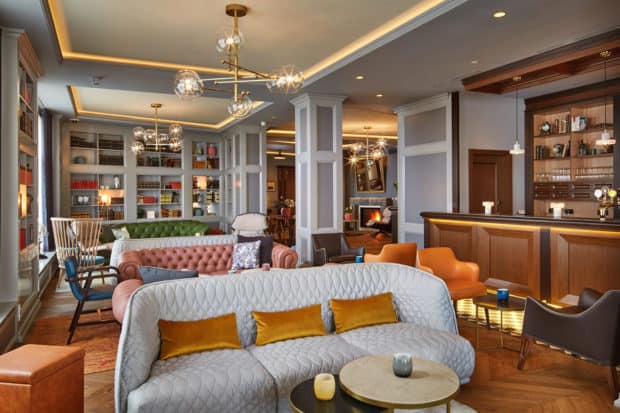 A culinary movement is well under way.
Despite its capricious weather and long, dark winter days, Iceland grows nearly all its own produce, thanks to greenhouses fueled by geothermal energy that are nestled among the lava rocks on its South Shore. Here, ambitious farmers have created the ideal year-round climate for crops like tomatoes, cucumbers and strawberries—and this bounty is reflected in the food scene in both Reykjavík and at the country’s luxury properties.

Many restaurants showcase traditional Icelandic ingredients, among them, the seafood-centric Kopar, which serves up dishes like lobster risotto, crab cakes and grilled monkfish. Others incorporate playful elements, such as trendy Mediterranean restaurant Sumac’s creative cocktails and 12-seat speakeasy-style dining counter. Stars at high-end hotels include the dining room at Deplar Farm, which flies in top Icelandic chefs and mixologists for one-week rotations in which they have carte-blanche to show off their skills, and Moss, at the Retreat at the Blue Lagoon, which has set its sights on a Michelin star, an honor thus far bestowed on only one restaurant in the entire country: Dill, in Reykjavík. 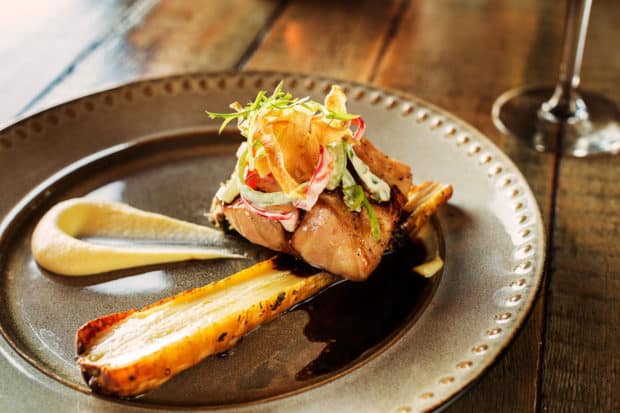 It’s one of the safest places to visit right now.
In an era in which travelers consider the safety of a destination before making plans, Iceland offers peace of mind. Most residents leave their doors unlocked and backpackers sleep in their cars without worry, and all the prisons combined hold a mere 77 incarcerated individuals. Domestic airports require only a quick passport check before boarding—no metal detector needed—and the security staff is remarkably jovial. A recent study found that Icelanders are among the world’s five happiest citizenries. We are surprised only that it did not earn the top spot, which went to the people of Finland.

Contact Indagare for assistance planning a trip to Iceland. 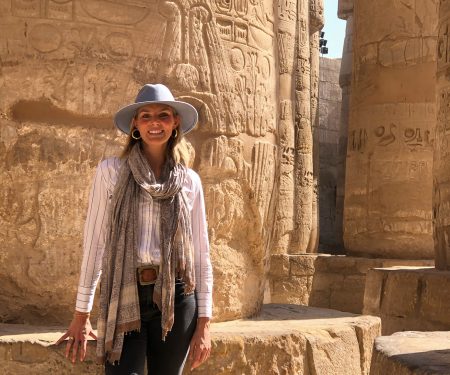