Long a bastion of Italian tradition and old-world elegance, Rome is the kind of city that celebrates the classics, from time-honored trattorias that have been in the same family for generations to the many vestiges of the Roman Empire that are scattered throughout the city. It’s no coincidence that the Italian metropolis has been fondly nicknamed “The Eternal City,” and while one of the best parts of visiting is frequenting its iconic sites and establishments, travelers would be wise to mix in some newcomers, as well. From the Colosseum, which just opened its top level to the public for the first time in centuries (contact Indagare to book a tour), to a just-opened gelateria near the Vatican and a spectacular exhibit that celebrates the fashion of classic films, there are some great new spots in Rome. Plus, a new direct flight from NYC on Norwegian Air, where booking a premium economy ticket will run you around the same price as a coach seat on any other airline, is making the destination more popular than ever.

Contact Indagare to learn more about what’s new in Rome and to plan a trip. Our specialists can book you at the hotel that is right for you and plan great meals and activities. 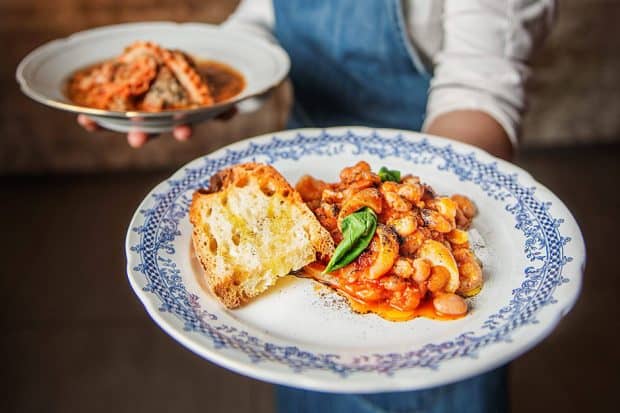 Rome has recently welcomed several new restaurants that immediately joined Indagare’s repertoire of go-to spots. Madre, an uber-stylish addition near the Colosseum, offers delicious fare like ceviche, tacos and inventive pizzas that are best enjoyed after touring the iconic attraction. Travelers visiting Vatican City will also find two new nearby hot spots in Neve di Latte, an organic gelateria, and L’Osteria di Birra del Borgo, a hip brewery that also offers cocktails crafted by the experts at Jerry Thomas Emporium and a food menu from the owners of nearby Pizzarium, a beloved by-the-slice pizzeria. For a traditional evening out, the just-opened SantoPalato charms with its homey atmosphere and classic dishes like cacio e pepe and spaghetti carbonara. And while high-brow, gourmet dining might not be the norm in Rome, the one-Michelin-starred Pipero provides reason to break with tradition thanks to its new home in the city center, where patrons indulge in tasting menus and upscale à la carte dishes. 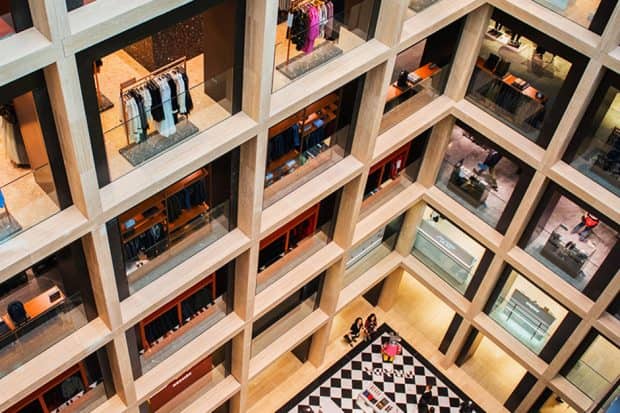 Opened in the fall of 2017, the Rome outpost of Milan-based department store Rinascente is a great one stop shop for fashion, beauty, design and more. Its most unique attribute, however, is the ruins that were uncovered during construction: a 200-foot-long stretch of the Aqua Virgo aqueduct, which was built in 19 BC by Augustus. The still-running waterway feeds the Trevi Fountain and can be viewed at the exhibition center on the store’s lower level. 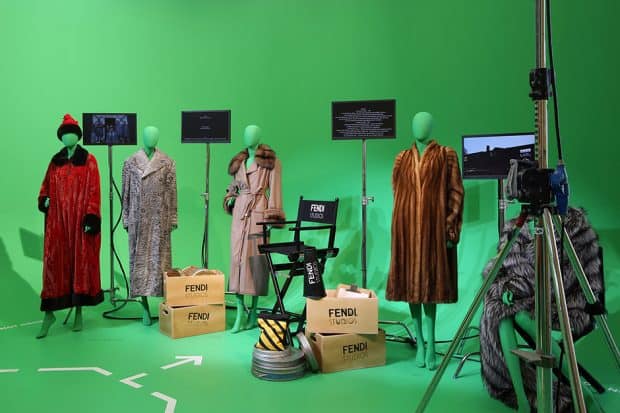 Fashionistas headed to Rome before March 25 should also make a point to see Fendi Studios, an incredible exhibit at the Palazzo della Civiltà (the luxury brand’s headquarters, 15 minutes by car from the city center) that showcases the finest Fendi fashions that have been used in films. The interactive exhibit, which stars such pieces as Gwyneth Paltrow’s fur coat from The Royal Tenenbaums and Tilda Swinton’s red silk cloak from The Grand Budapest Hotel, among others, invites visitors to immerse themselves in scenes from the featured movies. There is even a pop-up movie theater, which runs movies starring Fendi fashions including The Age of Innocence, Evita, The Devil Wears Prada and more. (Movies air nightly at 9pm; tickets are complimentary but should be booked in advance).

A Classic Property Gets a Makeover 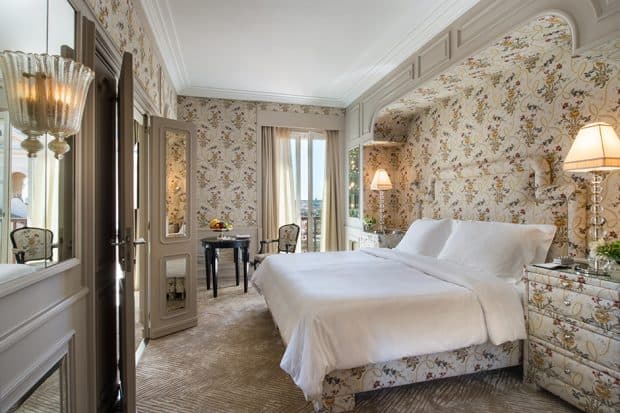 A historic Rome property and one of few that is not a part of a larger hotel chain, the Hassler—which has been owned by the same family since the 1920s—is an old-world retreat that is deeply tied to its home city. The hotel, which overlooks the Spanish Steps, recently unveiled three beautiful new suites and renovated its Michelin-starred Imàgo. While enjoying gourmet Italian fusion cuisine like tandoori-style duck and cacio e pepe risotto, diners are treated to panoramic views of the city. 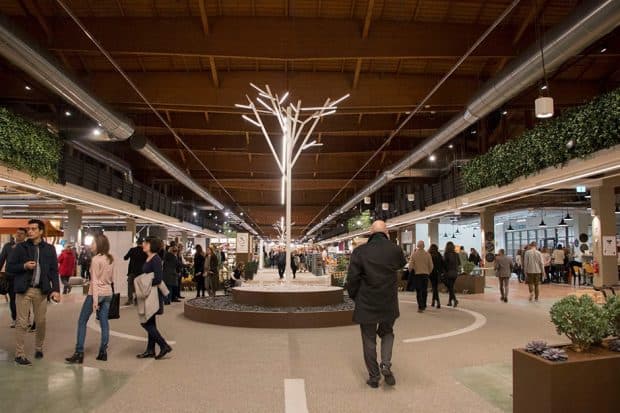 A half-day train ride away from Rome, in Bologna, Eataly World opened in late 2017 and features 25 restaurants and food stalls serving everything from cacio e pepe to pizza napoletana, plus cooking workshops and 108,000 square feet of orchards, pastures and gardens cultivating home-grown produce and farm animals. The space is so big, adult-sized tricycles equipped with shopping baskets are available to visitors. (A hotel is in the works and due to open later this year.)

Contact Indagare to learn more about what’s new in Rome and to plan a trip. Our specialists can book you at the hotel that is right for you and plan great meals and activities.