For centuries before the rule of the Catholic Monarchs, the wide plains and hilly villages of Spain provided a haven for an unprecedented coexistence of Muslim, Jewish and Christian communities. Known as “La Convivencia,” this fertile blend of Mediterranean, Germanic, Arab and North African influences gave birth to an intoxicating culture, known around the world for the haunting melodies of its music, the earthy bite of its wines and the intense spiritual charge of its art and architecture. Through the conquests of the Imperial Era and the struggles of modernity, Spain has continued to raise and inspire some of history’s greatest creatives, from Velázquez, El Greco and Goya to Picasso, Hemingway, Dalí and Tàpies. On this inaugural Insider Journey to Madrid, Córdoba, Granada and Sevilla—led by expert art historian, Met lecturer and cult-favorite host Page Knox—you’ll have the opportunity to take a deep dive into Spain’s many masterpieces, with privileged entrance into the country’s most significant palaces, UNESCO sites and museums, as well as exclusive invitations into private homes that hold some of the country’s most sought-after collections. Throughout, there will be time for tapas, Flamenco and indulgence at hotels designed for royalty—an itinerary too delicious to resist.

Plus: When you sign up for this special trip, you’ll automatically be enrolled on a complimentary basis in an 11-part virtual live lecture series hosted by Page: Indagare Art Club: Masterpieces of Spanish Art from the Hapsburgs to the Modern Age. (And if you’re still deciding on the trip, you can get to know Page before joining! Sign up for the Art Club in time for the first session and get a taste of her expertise—and a sneak peek at the itinerary highlights. If you later join the Insider Journey, we’ll apply your Club attendance towards the trip cost.) 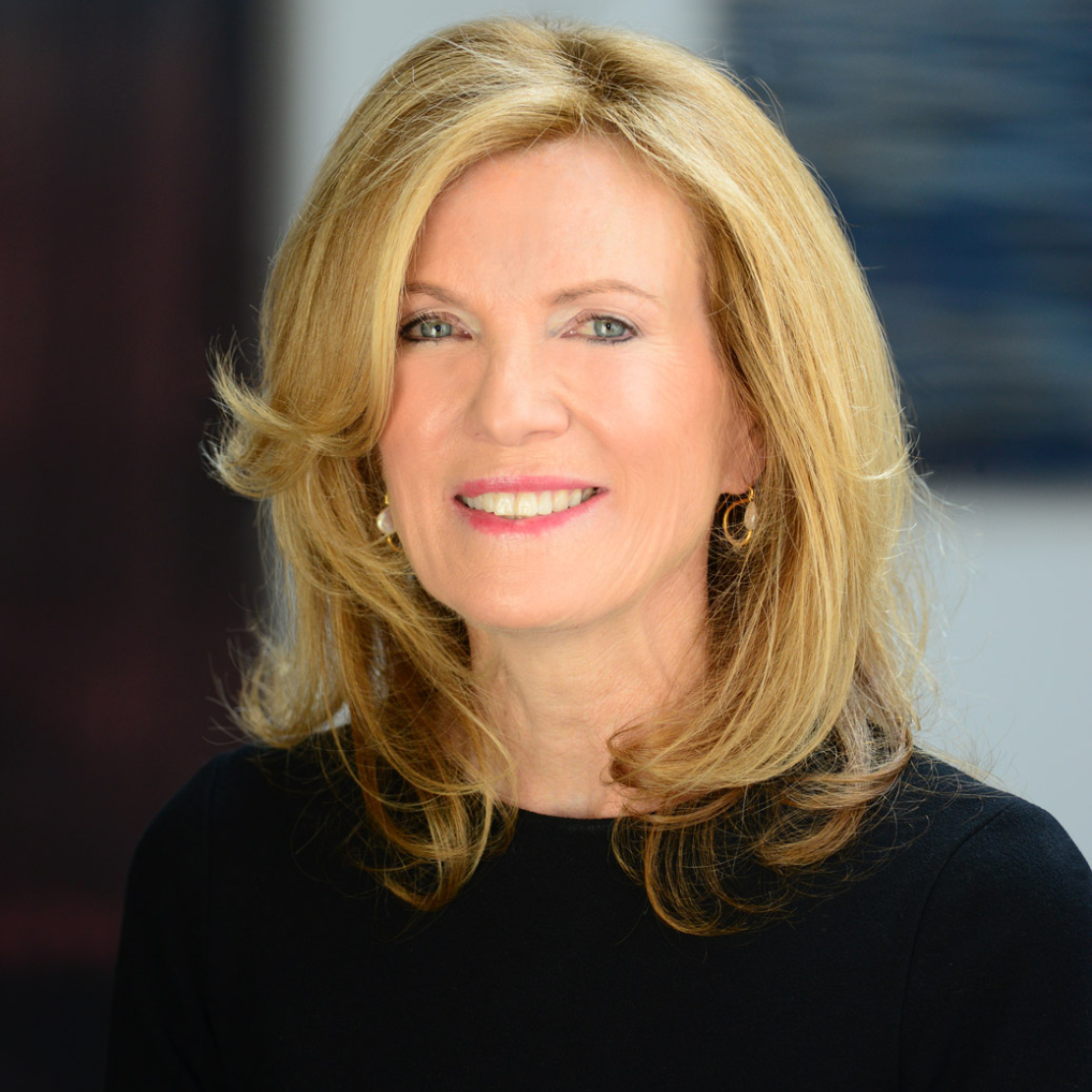 Page Knox is an adjunct professor in the Art History Department of Columbia University, where she received her Ph.D. in 2012. She works contractually at the Metropolitan Museum of Art, giving public gallery talks and lectures in special exhibitions as well as the permanent collection, teaching classes at the museum and leading groups for Travel with the Met. Page graduated from Yale University with a double major in Art History and Economics, and she spent her twenties in the financial world. Before returning to school, she worked at the Yale Center for British Art.