Indagare’s Sasha Feldman revels in the boundless wilderness of one of the world’s epic adventure destinations.

I am one of just ten people sleeping in mountains that sit, imposingly, within the six million acres that make up Denali National Park. From the comfort of my room, I look out at the jagged, snow-covered peak of Mt. Denali. It’s the highest peak on the continent and looks gentle—peaceful even. But I’ve heard otherwise, in stories about the great mountaineers who’ve attempted to summit it, rarely with success.

In the glacial valley that I will call home for the next two days, I am surrounded by deep crevasses powdered with just enough snow to appear pillow-like and formed of slabs of thick rock that are part of some of the world’s highest vertical reliefs. Viewed through the panoramic windows of my small chalet, perched on a nunatak in the middle of the mountain range, the wilderness seems tranquil in its immensity, calming in its boundlessness.

Contact Indagare for assistance planning a trip to Alaska. Our travel specialists can match you with the right experience, based on your interests. 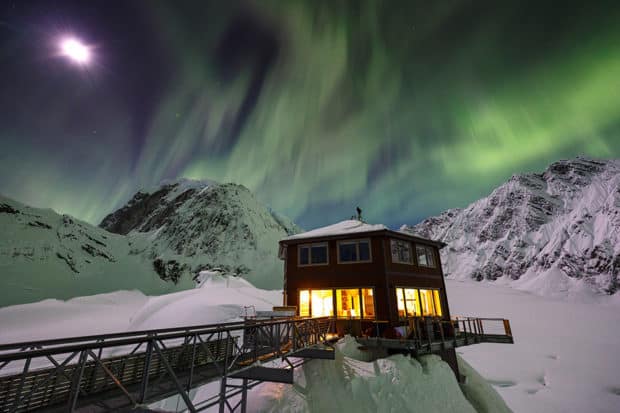 The remoteness I experience is difficult to articulate, and the access afforded by this spot—deep in the heart of the park, just ten miles from Denali’s summit—is a priceless gift. If it weren’t for the Homestead Act, I wouldn’t be here. Sheldon Chalet, a wilderness lodge-cum-legacy project, was built in honor of the owner’s father, Don Sheldon, an expert arctic bush pilot who mapped much of the mountainous landscape here. He sought out the final frontier by plane and found it in Denali. There, he built a small cabin on a rock outcropping 6,000 feet above sea level, claiming the land in the mid-1950s under the Homestead Act. The property retained its private status as the national park was created around it, and today Sheldon Chalet offers an unparalleled gateway into Alaska’s epically wild interior. 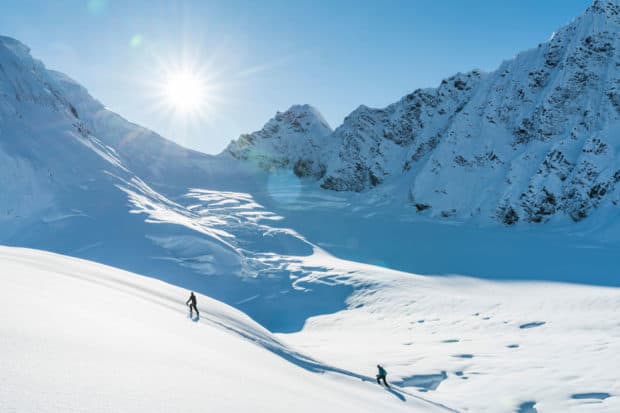 I’ve already flown through narrow ocher canyons and over braided glacial rivers. I’ve picnicked to the sound of distant avalanches and traversed ice fields on skis. I opted out of visiting a remote hot spring in favor of reading a book beside this behemoth of a mountain that many travel to view from a distance but few actually see up close. This is the beauty of Alaska: it provides the opportunity to experience extraordinarily remote wilderness and the life that inhabits it.

Related: Best Places to Hike: The Top 10 Around the World 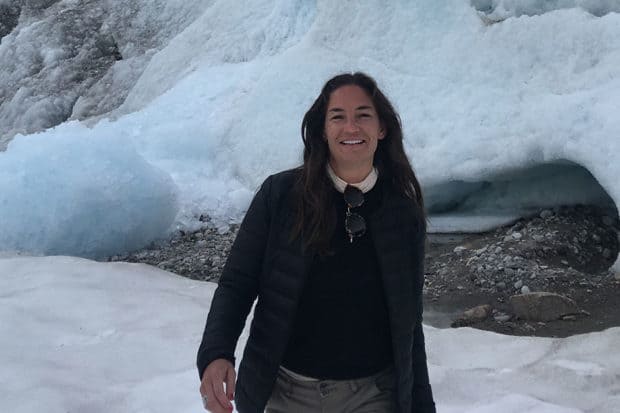 Many regions boast spectacular landscapes: Patagonia has mountains; the Amazon, rainforests; Africa, expansive plains; the Pacific, volcanic islands. But only Alaska has all these features, on a scale that is arguably unmatched anywhere else and in a wilderness so inaccessible that it’s virtually untouched. It is simultaneously otherworldly and pristinely natural. During my sixteen-day adventure through the forty-ninth state, I played valiant adventurer. I touched the remote Yukon and saw wild horses from a plane. I climbed dunes of glacial silt barefoot and sipped water from alpine lakes. I kayaked through sea inlets and watched grizzlies digging for clams on a day trip from Tutka Bay Lodge. 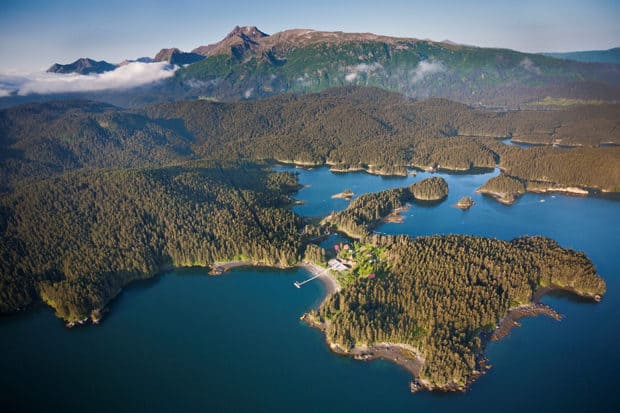 With Tordrillo Mountain Lodge as my home base, I roamed through forests, canoed mountain lakes, rafted untamed rivers and explored icebergs under blue skies and a shining sun. I learned about shifting tectonic plates and glacial melt, about salmon spawning and seasonal corn skiing. From the Lodge at Whale Pass, I practiced my fly cast and jigged for bottom fish, taking home with me twenty-five pounds of fresh Alaskan halibut—which I reeled in while watching humpback whales roll and spout in the distance. 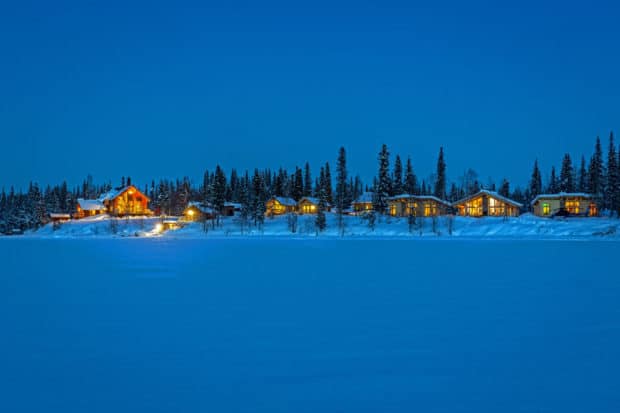 I engaged with spectacular landscapes in an environment so rugged, so wild that it often felt surreal. Even though intrepid travelers like Christopher McCandless and John Muir blazed trails through the depths of Alaska, the area still feels removed from both modern conveniences and life’s most pressing burdens As a visitor to the state, you feel a bit like an explorer, summoned by its powerful wildness. One day, I flew over a freestanding volcanic island and into Katmai National Park to view this premier habitat of Alaskan brown bears. On another, I scouted a via ferrata in the mountains.

It’s all possible, and it feels a bit like it’s all mine. 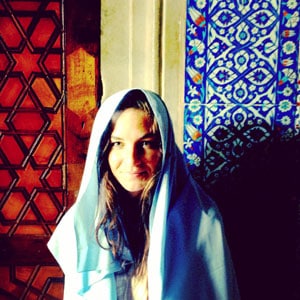 “The beauty and wildness of Alaska are transformational, and our experience there touched the wildness in each of us.””