Napa Valley and Sonoma boast 1,500 wineries between them, providing world-class vintages that put American viticulture on the map. However, the soil lends itself not only to grapes, but also to a deeply rooted farming culture, also placing this destination in the center of the organic movement—and making it a must-visit for foodies and oenophiles alike.

On this unforgettable journey with WSJ. Magazine contributing editor Howie Kahn, you can taste your way through California wine country and cuisine with the first families of Napa Valley. Guests will experience unparalleled access to the area’s finest wineries with intimate tastings and tours led by internationally acclaimed winemakers and celebrated chefs—and enjoy meals at exceptional restaurants and stunning views along the way.

Some of the country’s most innovative cooking, cultivating and design can be found in Napa Valley. In the aftermath of the devastating recent wildfires, many feared the area would take years to come back. But if the newest projects from stalwarts of the winemaking scene are any indication, the region is stronger than ever.

Join WSJ. Magazine and Indagare Travel for the ultimate tour of Napa Valley’s finest and most innovative vineyards for guided vineyard tours and tastings of established superstars and up-and-coming labels—including the chance to taste new releases—as well as meetings and meals with the estates’ owners. This itinerary has been crafted specially for oenophiles and foodies by James Beard Award–winning writer Howie Kahn and Indagare’s expert team of travel planners. With our access, you will be invited for behind-the-scenes gatherings with the most influential winemakers, chefs and restaurateurs in the area.

Journey participants will have the chance to experience:

The health and safety of our guests is our number-one priority. We are committed to upholding the highest safety standards, while providing world-class hospitality and a seamless travel experience. We are in close contact with all of our partners to ensure that they are committed to the health and comfort of our travelers by practicing enhanced sanitization and disinfecting procedures, respecting social distancing guidelines, and remaining as contactless as possible. For more information and questions about specific protocols that have been put into place to make your trip as safe as possible, please reach out to our team at insiderjourneys@indagare.com. 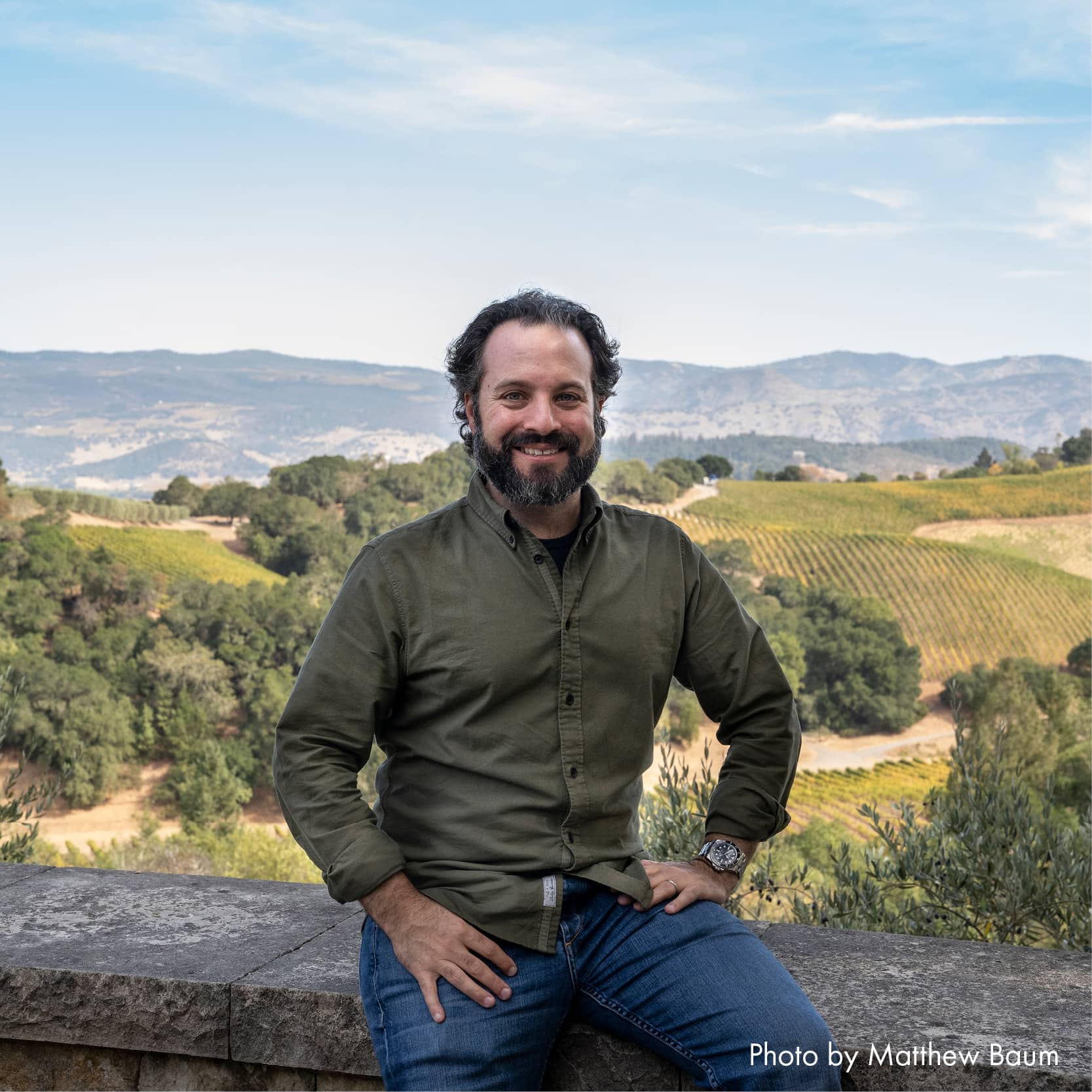 Howie Kahn is a best-selling author, award-winning journalist and podcast host heard globally. His writing has appeared in over three dozen publications worldwide, including GQ, Travel+Leisure, Condé Nast Traveler, Departures, Esquire and WSJ. Magazine, where he’s been a contributing editor since 2014. For WSJ. Magazine, he has covered the opening of the first Equinox Hotel and re-opening of Noma, climbed mountains in search of indigenous ingredients in Peru, and spotlighted up-and-coming, talented culinary stars. He is the winner of a James Beard Award for food feature writing, and his food and culture podcast, “Prince Street,” is in its fifth year of production. Kahn appeared in Season Four of the Netflix series Chef’s Table on an episode about chef Will Goldfarb, whose story he had previously chronicled in WSJ. Magazine. In 2019, Howie Kahn co-hosted the inaugural Indagare Insider Journey to Napa Valley in partnership with WSJ. Magazine, and he is thrilled to return to this robust destination to open doors into its world of food and wine for our travelers.

WSJ. Magazine is an award-winning lifestyle publication dedicated to the power and passions of The Wall Street Journal’s global readership. The magazine’s unique sensibility—a combination of eye-catching photography and insightful reporting—creates an unparalleled immersive experience and offers readers a sense of discovery into the worlds of fashion, technology, travel, design, art and entertainment. WSJ. Magazine’s authoritative storytelling connects with and inspires arbiters of luxury and style across print, digital and social media.