Mexico’s colorful metropolis has shot to the top of every design lover’s list, with one of the highest concentrations of museums and galleries in the world, an innovative restaurant scene that stands out on the global stage, and a profusion of one-of-a-kind boutiques and hotels. And behind the city’s colonial and concrete walls lies a hidden world defined by evolving design movements—from indigenous and Spanish roots to the ferocious Brutalist and Modernist eras, which inform today’s contemporary inspiration. You can experience behind-the-scenes access to top sites and exclusive invitations into the galleries, studios and private residences at the forefront of this diverse scene, on this once-in-a-lifetime trip to Mexico City—in the company of Architectural Digest Editor-in-Chief Amy Astley.

For this special journey, we are thrilled to partner with Architectural Digest to give you unmatched access to Mexico City. Highlights of this itinerary include the opportunity to: 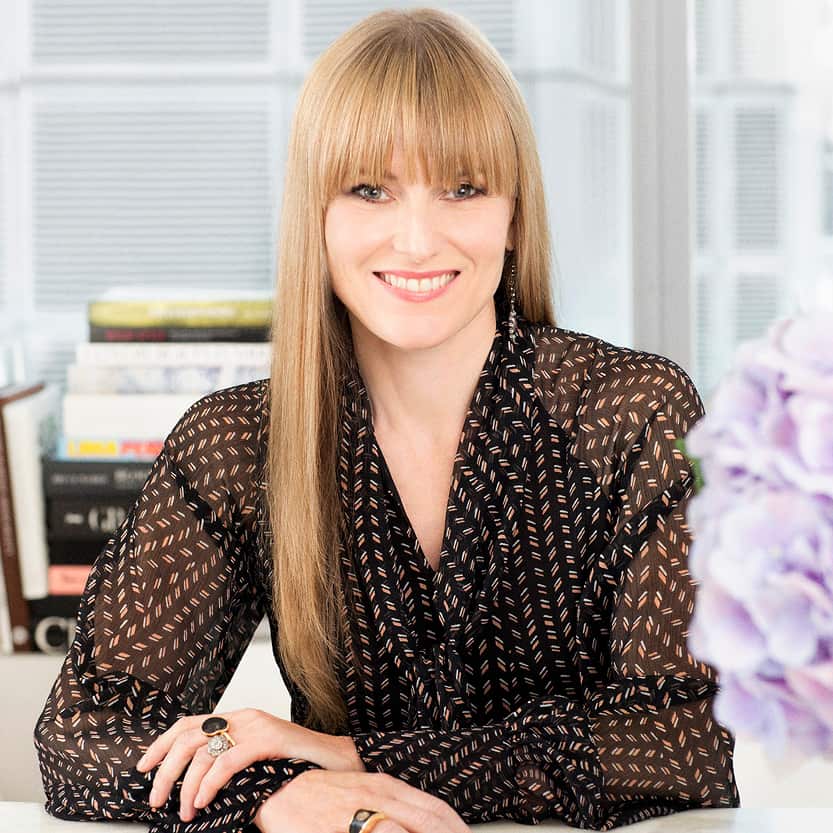 In addition to overseeing all editorial content, Astley is committed to furthering the reach of AD’s design authority. Along with developing AD Access Insider Journeys in partnership with Indagare, AD now boasts a rapidly expanding social footprint, a hit video series on YouTube, and digital-only verticals AD PRO, a membership service featuring authoritative design-industry coverage and breaking news, and Clever, which offers design advice for real life. Prior to AD, Astley was the founding editor of Teen Vogue. She has spent a great deal of her career immersed in art, design, and fashion, including five years at House & Garden and nearly a decade at Vogue.

During her time at Indagare, Elise has collaborated with various institutions to provide exclusive access and special experiences for Indagare members, hosted Insider Journeys to Mexico City, Marrakech, India and Egypt and scouted such locales as Jordan, Israel, India, Peru, Botswana and Tanzania. Insatiably curious, Elise seeks out local markets everywhere she goes and has a particular interest in indigenous religions, artisan crafts and wellness methods across cultures. You can follow her adventures on Instagram @ebronzo.