Off the southern coast of Cape Cod in Massachusetts, Nantucket is a perennial favorite summer escape for Indagare members. And last year, it became a refuge for many urbanites seeking more space, more seclusion and the salty air of the Atlantic. This year, the island is bustling once again. “It’s the busiest people have ever seen it,” says Indagare’s Lindsay Battey, who has spent summers on Nantucket since 2014. “People on the ferries, at restaurants—everyone is talking about how many visitors have come this year.” And while last summer came with restrictions and uncertainty, this year all the favorite spots are back, plus a few exciting new players. Read on for what to expect in Nantucket this year—if you’re lucky enough to get a hotel reservation. 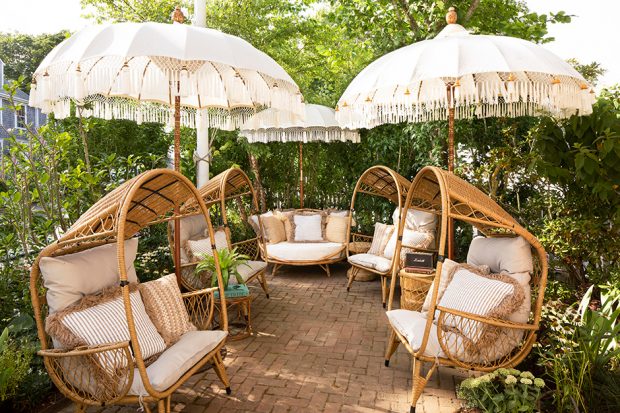 If you haven’t been to Nantucket since Covid, there are two newcomers. The 17-room Life House debuted late summer 2020 on a charming residential corner just north of downtown. Hotelier Rami Zeidan is behind the refurbished inn, which had been operating under various names (most recently as Century House) in the same building since 1833. Its latest incarnation is bright, fresh and fun—mixing traditional New England décor, retro nods (rattan armchairs and fringed umbrellas) and contemporary sensibilities (including Marshall Speakers).

A 10-minute walk south, Faraway Nantucket opened this June at the former Roberts Collection Inn, with 62 rooms inside a cluster of historic homes and buildings, including an 1800s Quaker meeting house. The reported design inspo: “a woman who grew up on Nantucket, stole away on a ship in her teens and then arrived back on the island decades later with her own ship, a pile of treasure and stories to tell.” What that actually means: bold, whimsical textiles, warm lighting and a soothing color palette of grays, green, blues and tans.

Related: The 16 Best New Boutique Hotels in the U.S.

Of course, our existing favorites are still around, too. White Elephant Nantucket is still the best spot for a waterfront location in town—and one of the only hotels on the island with a full-service resort vibe, including a pool. (And if you’d like extra privacy plus the perks of a resort, its Residences feel like private beach homes, and come in one-, two- and three-bedroom configurations.)

A few blocks inland, Greydon House is a beloved boutique option, with 20 rooms designed by Roman & Williams and a hushed, sophisticated vibe. This summer, the hotel’s beach kits—which were absent last year—are back, with beach chairs and towels, plus a custom canvas bag filled with Bose speakers and Ursa Major products. (The hotel has also partnered with local coffee shop Handlebar Café to provide complimentary coffee on-property.)

Also in town, Jared Coffin House, inside a 19th-century whaling shipowner’s home, unveiled four new suites early last fall. Local interior designer Audrey Sterk is behind the soothing look in each suite, whose names honor four prominent women in Nantucket history, including abolitionist Anna Gardner (who called the anti-slavery meeting in 1841 during which Frederick Douglass gave his first speech to Northerners) and Maria Mitchell (the country’s first professional astronomer, and founder of a controversially desegregated school on the island).

Out of town, framed by both the Atlantic and Nantucket Bay, The Wauwinet offers a dreamy waterfront setting from its manicured back lawn. It’s the ideal spot for outdoorsy types (no children allowed) who are on the island for its natural beauty, as opposed to its shopping and dining, which are about a 20-minute drive away.

Where to Eat & Drink 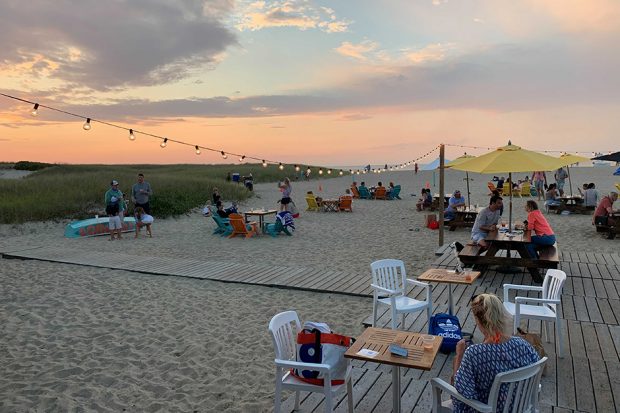 Sandbar at the Jetties. Photo by Lindsay Battey, courtesy Indagare

“For such a small island, there are so many dining options,” says Lindsay. “It’s kind of incredible.” As for where to eat when visiting this season, though, “there hasn’t been a ton of change or turnover.”

For lunch, Lindsay notes many places don’t take reservations, if they’re even open at all. “Sandwich culture is big around here,” she says. The island’s top spots are still Something Natural, Provisions and Fresh. For more than sandwiches, Sushi Sean 11:11 is a new addition to the lunch takeout scene, offering excellent Japanese to-go from its storefront on South Water Street. And The Green, a popular smoothie and juice bar, has added The Green Market, offering prepared meals alongside specialty groceries, coffee and flowers.

While lunch is usually a grab-and-go enjoyed at the beach, dinnertime is where the reservations can be key. Spots like Via Mare, which opened inside the Greydon House in the spring of 2019, Ventuno, and The Pearl are popular as ever, with new outdoor seating as well. Likewise for Bar Yoshi, the bigger-and-better iteration of Sushi by Yoshi on Old South Wharf, which serves sushi, ceviche, oysters and poke and expanded over the winter.

But the main question everyone wants to know, says Lindsay, is where to eat on the water. “Galley Beach is one of the few toes-in-the-sand spots, and is gorgeous for sunset,” she says of the perennial favorite, an island institution since opening in 1958. Sandbar at the Jetties is a more casual option that’s ideal for families. And if water views are the goal, but sandy feet aren’t, the always-fashionable Topper’s at the Wauwinet, has outdoor dining by the lawn overlooking the bay (and the island’s largest wine collection). The best options in town are Straight Wharf, Cru and—for something more casual—Slip 14, which has a new outdoor seating area overlooking the harbor’s docks.

One suggestion for getting tables during the peak season: make reservations as soon as you can, and consider heading to spots that don’t take reservations, such as Millie’s, on the early side. “As long as you’re not a big group, it’s relatively easy to get in, especially if you’re open to bar seating,” says Lindsay. And when all else fails—or even if it doesn’t—“Sayles Seafood is a great place to order a pre-cooked lobster dinner,” says Lindsay.

One great difference compared to last year, she adds, is that live music is back again. Her favorite places to hear it include The Brewery and Sandbar at the Jetties during the day, and Gaslight (the “fun younger sister restaurant to Nautilus) and The Chicken Box come sundown. The latter is hosting The Revivalist’s David Shaw and O.A.R’s Marc Roberge later this summer, and opened a popular outdoor patio last year that is thankfully hear to stay. “That’s definitely the most popular late-night bar,” she says of this authentic, “very Nantucket” spot.

Shops and art galleries have mostly reopened on Nantucket this season, as have the island’s museums. Like the restaurant scene, there are a select few additions:

Covet, a vintage clothing store in Boston, has a new outpost on the island, selling high-end finds alongside a curated collection of contemporary, sustainable brands. Around the corner, on Main Street, Lemon Press Café opened Lemon Bazaar on the second floor of the popular coffee and sandwich spot. In partnership with New England floral design company Hafsa, the new shop showcases local art and gifts, plus beautiful flowers.

Other updates include a new location for local photographer Nathan Coe’s gallery (now on Main Street at the corner of Union).

Besides that, retail therapy remains much as it has in previous summers, with excellent housewares at 28 Center Pointe and Bodega, breezy fashions at Perch, Faherty and Serenella, and unique accessories at Margaret Elizabeth Jewelry and Milly & Grace. 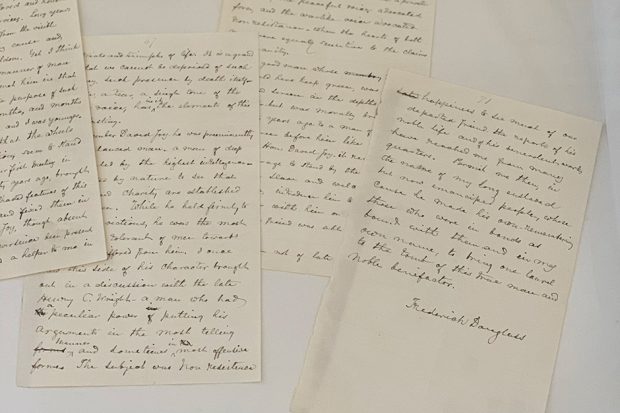 This summer, most everything is open once again, with a few exceptions. The best new way to get around and see it all, from the quaint streets of town to the beaches? Sandy Pedals Bikes, the island’s first and only electric bike-share system (weekly membership, $125). And for first-time visitors, Nantucket’s museums provide historic context. Three we love: Nantucket Whaling Museum, with fascinating exhibits exploring the industry that put Nantucket on the map (plus a rooftop area with great views over the town’s rooftops); Hadwen House, inside an 1840s mansion with every ornate room devoted to period furnishings, notable islanders (with a focus on its women and abolitionists) and contemporary art; and the Nantucket Lifesaving Museum, detailing shipwrecks off the island. (Note that Nantucket’s Museum of African American History remains closed).

This year, the Dreamland movie theater is continuing its drive-in screenings, which started last year. “It’s a fun family activity that was one positive that came out of Covid,” says Lindsay. Expect nightly showings of films like E.T., Shrek, Grease and Wonder Woman.