Where To Eat in New York Right Now

Few places enjoy as dynamic a dining scene as New York, and the city’s latest offerings include a slew of buzzed-about restaurants offering everything from a formal Korean tasting menu to award-winning Mexican fare. Here’s our current short-list of the best new places to eat in Manhattan and Brooklyn.

Contact Indagare for assistance planning a customized trip to New York, including reservations at the city’s top tables and unique insider experiences.

For Innovation in Fine Dining: Atomix

The second project from Chef Junghyun Park and his wife Ellia, the owners of the highly acclaimed Atoboy eatery, Atomix in NoMad is one of only two fine-dining Korean restaurants in New York (the other is Jungsik, where Chef Junghyun was previously awarded two Michelin stars). While Atoboy is more casual, Atomix serves a ten-course formal tasting menu that aims to educate guests on Korean food and culture. In this unique dining experience, guests are seated at a 16-person counter encircling Chef Junghyun himself.

At Claro, chef T.J. Steele channels his years spent living in Oaxaca to craft handmade Mexican fare that earned the newcomer a Michelin star in 2019—the first restaurant in Brooklyn’s Gowanus neighborhood to receive the honor. Criollo corn brought in from Oaxacan farms complements the locally sourced meats and produce in Claro’s dishes, and guests seated in the backyard can watch the tortillas being pressed and the tostadas cooking on the comal griddle.

For a Modern French Bistro: Frenchette 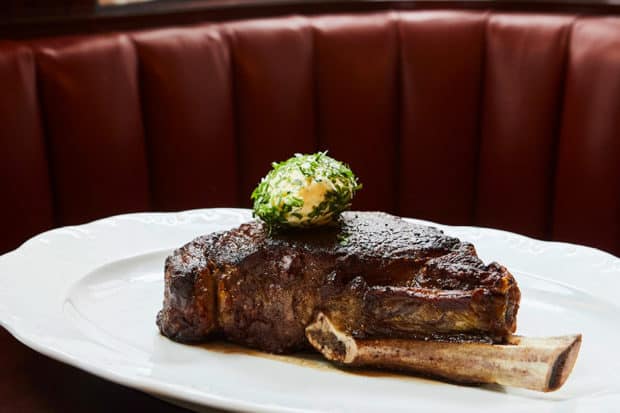 From Riad Nasr and Lee Hanson of Soho’s ever-buzzing Balthazar, Frenchette is a cross between two beloved institutions: the French brasserie and the New York steakhouse. The Tribeca hot spot offers classic French cuisine and a festive, Art Deco-style vibe for a night on the town. Try the brouillade (scrambled eggs and escargots), duck frites and traditional rotisserie chicken, and if you’re an adventurous oenophile, the extensive list of natural wines is sure to delight.

For a Downtown Vibe at a Midtown Address: Legacy Records

Legacy Records is set in a surprisingly off-the-beaten-path location for a trendy restaurant, but the buzzed-about eatery has been drawing New Yorkers to its up-and-coming Hudson Yards address ever since opening. From the team behind two beloved downtown restaurants, Charlie Bird and Pasquale Jones, the popular all-day restaurant features fresh and flavorful Mediterranean fare inspired by the northern coasts of Italy and a hip interior designed by Ken Fulk.

For a “Wow” Factor: Manhatta

The latest venture from Danny Meyer’s Union Square Hospitality Group, Manhatta is a gem of a restaurant set 60 stories above Liberty Street in FiDi, featuring unparalleled views of the cityscape. While the bar and dining room are sleek, sophisticated and minimalist—allowing the nearly 360-degree views of the surrounding skyline (including the Statue of Liberty) to shine—the ambience is warm and relaxed. Guests are free to get up from their tables, wine in hand, to gaze out of the floor-to-ceiling windows. And if the views aren’t enough to impress, the wine list and the three-course, French-inspired menu (featuring dishes such as wagyu coulotte and crescent duck) are delicious.

Located in South Williamsburg, Misi showcases the simple and delicious Italian cooking of acclaimed chef Missy Robbins, who opened the beloved Lilia in Brooklyn in 2016 and was named the Best Chef New York City by the James Beard Foundation in 2018. The restaurant’s vegetable antipasti and homemade pastas, such as chickpea pappardelle, occhi filled with sheep’s milk ricotta and tortelli stuffed with spinach and mascarpone, have earned rave reviews from critics and local foodies alike.

For an Intimate Kaiseki Experience: Odo 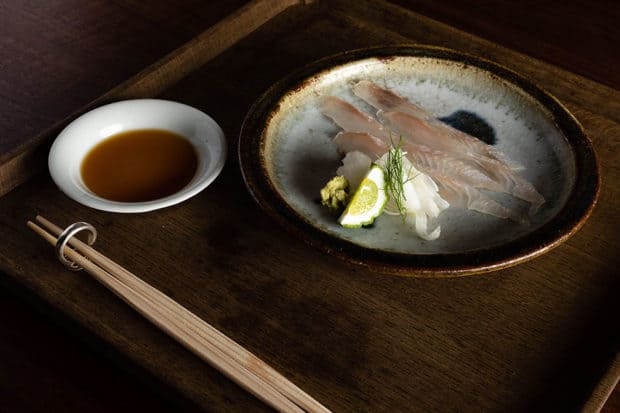 Fresh off the recent debut of his all-day Japanese restaurant and cocktail bar Hall, lauded chef Hiroki Odo opened this eponymous restaurant directly behind Hall in the Flatiron district. Odo, a former executive chef at Midtown’s Michelin-starred Kajitsu and a veteran of multiple kaiseki restaurants in Japan, brings his experience to this 14-seat kaiseki restaurant where the elaborate, nine-course tasting menu features seasonal vegetables, meats and a strong seafood focus.

No matter the weather outside, it always feels like summer at Oxomoco, a hip, tropical venue with white-washed walls and bright green plants dangling from the ceiling. This popular Mexican spot in Brooklyn’s Greenpoint neighborhood is known for its masterful barbacoa-style cooking, a technique used in the Caribbean and Central America in which meats are slow-cooked over an open fire. Foodies flock to the restaurant—named after the Aztec goddess of the night—for its excellent tacos and tostadas, alongside four different types of margaritas.

For Refined Mediterranean Fare and a Vintage Vibe: Benno 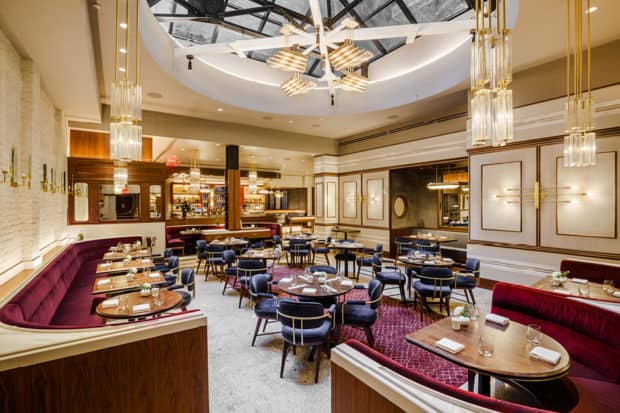 Opened in November 2018 inside the Evelyn Hotel (Nomad), Jonathan Benno’s eponymous restaurant offers an upscale, French- and Italian-inspired dining experience and a stylish atmosphere with a vintage twist. Guests will be surprised by the modern wine list, which includes several interesting natural varieties.

Contact Indagare for assistance planning a customized trip to New York, including reservations at the city’s top tables and unique insider experiences.