With the weddings of Prince Harry and Meghan Markle and Princess Eugenie and Jack Brooksbank this year, we have honeymoons on the mind—especially the royal, fanciful kind. Here are a few of our favorite royal honeymoon spots of the past, where you don’t need a crown to feel like royalty. 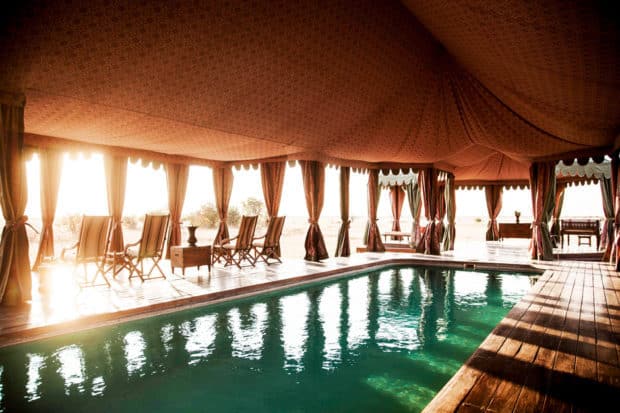 Botswana, where Harry and Meghan fell in love while camping under the stars, and Namibia, the rumored setting of the pair’s much-speculated-about honeymoon, both offer unique immersions in natural landscapes and experiences that can’t be found anywhere else, from the peaked, tangerine-colored sand dunes in Namibia to the migration routes of elephants, buffalo and zebras in Botswana that remain uninterrupted. Safaris in Botswana mean timing your days to sunrises and sunsets, and embarking on game drives that feel royally exclusive, as many top camps allow no more than three vehicles per wildlife sighting. Namibia, one of the least populated nations in the world, also offers secluded camps with active adventures such as quad biking on the dunes or desert game drives. 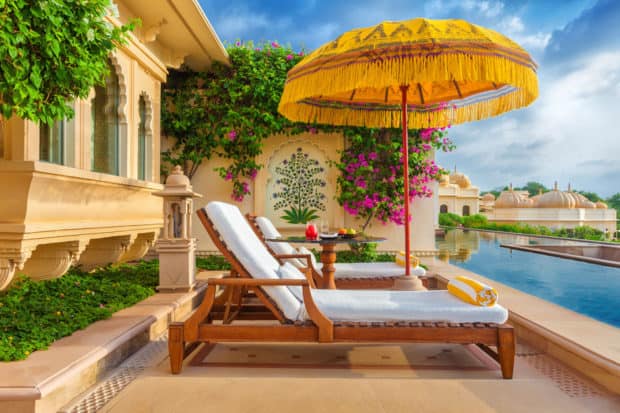 For travelers looking for the true royal treatment, India has some of the world’s most palatial properties. Jaipur’s  Taj Rambagh Palace Hotel is a one-time royal residence that was converted into a hotel in the 1950s, and the extravagant furnishings and attentive staff maintain the regal atmosphere at this property, where Jackie Kennedy, Queen Elizabeth and the lords and ladies of the British Raj once stayed. Inspired by the traditional palaces of the Mewar Kingdom of Rajasthan, the Oberoi Udaivilas, Udaipur welcomes guests with a ceremonial arrival by boat and a showering of rose petals and traditional tilak. And Jodhpur’s historic Taj Umaid Bhawan Palace, with its enormous suites, excellent spa and 26 acres of gardens (peacocks included), has the distinction of serving as a royal residence and a hotel (the royal family lives in one wing, while a separate section is open to guests). 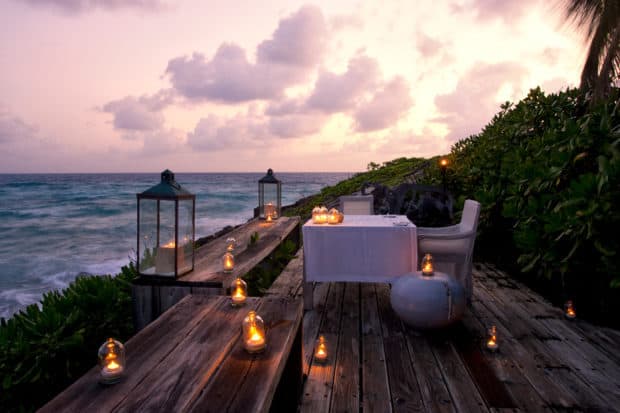 As the post-wedding destination for both British royalty (Prince William and Kate Middleton in 2011) and Hollywood royalty (George and Amal Clooney in 2014), the Seychelles ranks high on the list of glamorous private getaways. Lying more than a thousand miles off the coast of east Africa, this small archipelago of islands, with its white-sand beaches set against a tropical jungle backdrop, is the definition of remote. The exclusive North Island, with only 11 villas, invites guests to settle into their own private corner of this unspoiled landscape and embrace the ethos of barefoot luxury. 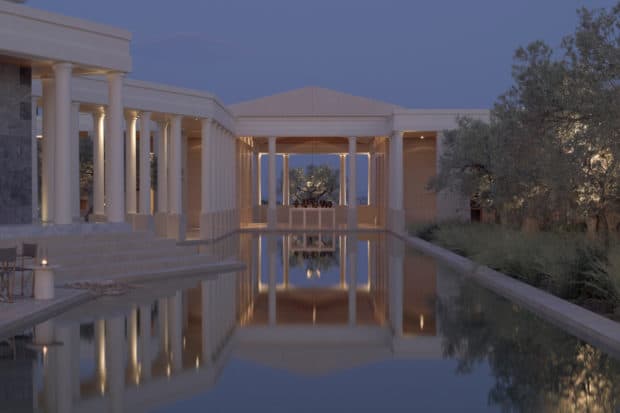 Sailing the Greek isles by private yacht combines multiple romantic stops in one itinerary—just as Prince Charles and Princess Diana did on their honeymoon cruise through the Mediterranean in 1981. Begin in a classic spot like Santorini or Mykonos, and then explore quieter islands like Paros, a long-time cultural hub known for its art exhibitions and its marble; Antiparos, a tiny islet with turquoise waters, untouched beaches and exquisite stalagmite caves; Naxos, a little-known gem with a rocky mountain landscape of white-washed villages and long beaches; and the small Koufonisia islands, with local cuisine as inviting as the crystal-clear water. End the trip with a stay at Amanzoe, a palatial hilltop sanctuary in the Peloponnese, where couples can spend leisurely days by their private swimming pool or at the spa and beach club. 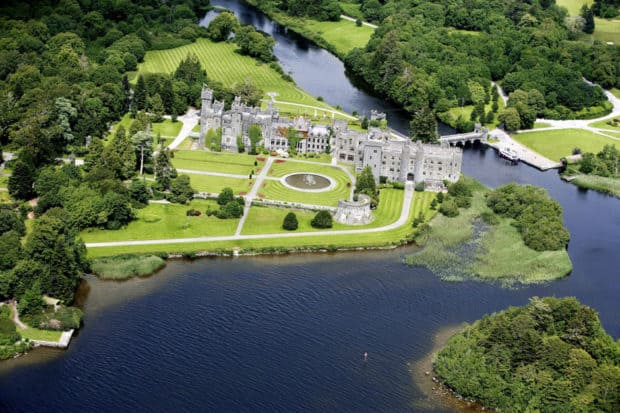 Though younger generations of royals have opted for island hideaways and private safaris, the royal family traditionally stayed closer to home: Queen Elizabeth and Prince Philip retreated to Balmoral in Scotland on their honeymoon, while Elizabeth’s parents, King George VI and the Queen Mother, stayed at the Polesden Lacey manor house in Surrey. Enjoy a romantic stay at a regal estate in the Irish countryside, like Ballyfin or Ashford Castle, or add on some time in London at the old-world Goring (where Kate Middleton spent the night before her wedding) or at classic, chic  Claridge’s . 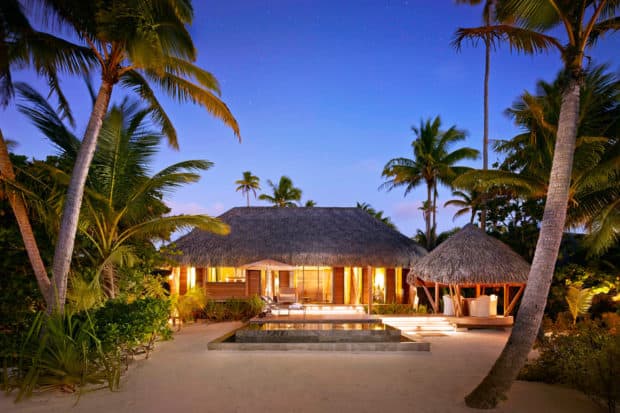 After her wedding to James Matthews in 2017, Kate ‘s sister, Pippa Middleton, jetted off to The Brando in French Polynesia, 33 miles from Tahiti. At the ultra-indulgent, eco-luxury resort, guests stay in beachfront villas with massive rooms and private plunge pools and gardens—and are flown in and out by private plane. And since you’re already flying around the world to reach this far-flung destination, it’s worth combining the island escape with an extended stopover in a buzzy city such as Los Angeles, Sydney or Queenstown.