Milder temperatures plus fascinating local events make this one of the best times to visit some of our favorite destinations. For some spots, it’s the cusp of shoulder season, when travel drops off a bit prior to spring and summer (although some places will see a spike in visitors during Spring Break weeks, which require advance booking). Read on for our picks of where to go in March.

Contact Indagare to start planning your spring travel today. Popular destinations like the ones below are booking up quickly.  Our dedicated trip designers can secure reservations at the best hotels, restaurants and more. 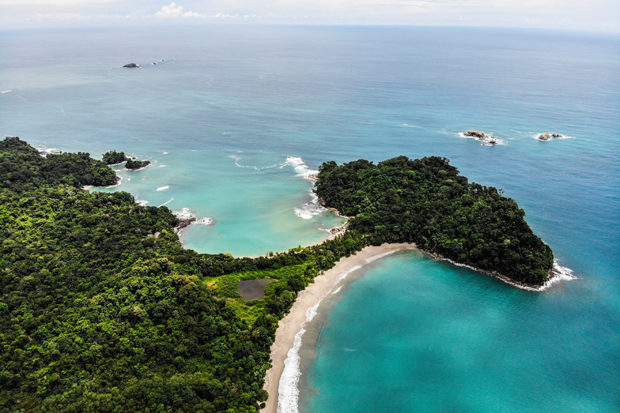 For a dose of pura vida, head to Costa Rica, where the country’s mantra for “pure life” is only a direct flight away from many major U.S. cities. And March is the ideal time to visit, as it is peak dry season, with abundant sunshine. It gets hot along the country’s Pacific coast, so beach access is key here. Perched on a beachfront hillside along the lush Peninsula Papagayo, Four Seasons Costa Rica is a haven for tropical pampering, with attentive service and excellent food. More than 300 miles southeast, on the Osa Peninsula, Lapa Rios attracts nature lovers looking to engage with the environment—it sits on more than 1,000 acres of protected rainforest with easy access to multiple beaches. 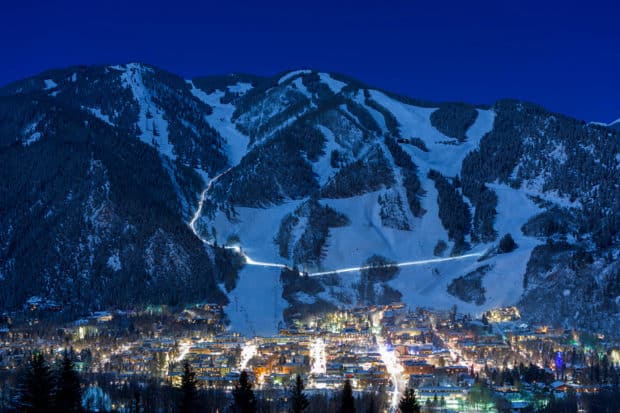 March sees the most precipitation of the year in Aspen, so time your trip to the first two weeks of the month for your best chances of snow (as well as to avoid the rowdy Spring Jam later in March). Hit the slopes before heading back into town for one of the world’s most iconic après-ski scenes, like the one found at 39 Degrees (a decades-old hotspot given new life this season by the newly opened W Aspen) and Chair 9, at The Little Nell. 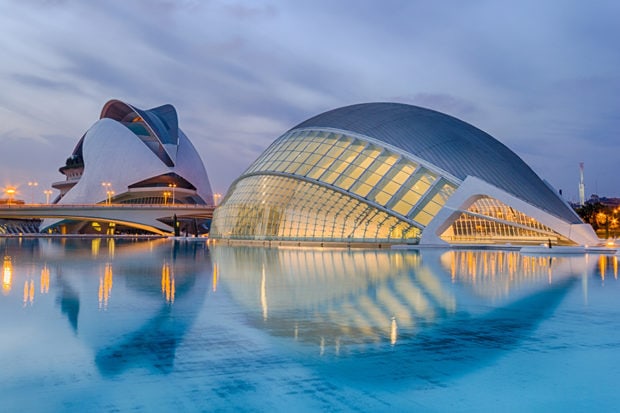 Spain‘s third largest city has one of the country’s most impressive historic centers, testament to its heritage as a wealthy trading power on the Mediterranean. Today, it’s also home to futuristic architecture from Santiago Calatrava, who was born here. And while the beaches aren’t swimmable until summertime, paella—the city’s saffron-infused contribution to world cuisine—is served year round. And it’s March 15-19 when you’ll see las fallas, an annual festival in which around 400 neighborhood chapters construct larger-than-life papier-mâché sculptures—some reaching 100 feet tall—only to set them aflame. 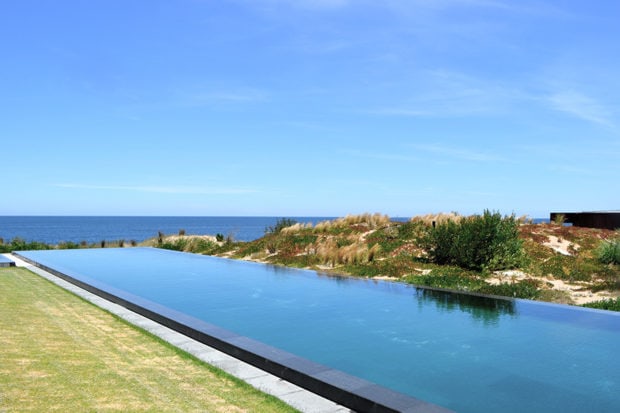 March is early fall for Uruguay’s José Ignacio, a boho-chic beach town that draws A-listers like Leonardo DiCaprio, Gwyneth Paltrow and Shakira. Barefoot-luxury hotels (like Bahia Vik, pictured) and buzzy restaurants give it a Hamptons vibe (nearby Punta del Este—with its glamorous dining and nightclubs—by contrast, is more Miami Beach). Shoulder season makes this laid-back getaway extra peaceful, even as the most popular restaurants, such as La Huella, stay open. 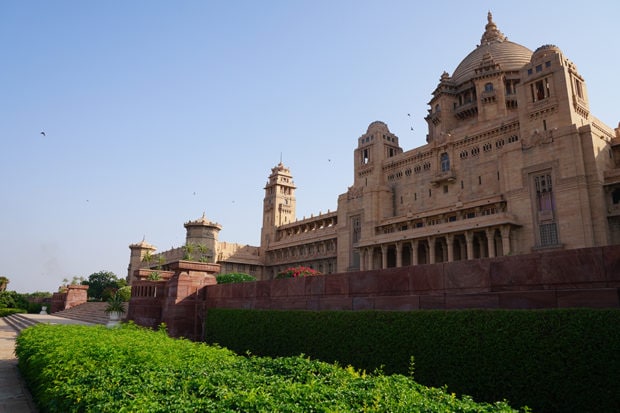 At the end of dry season and before the summer heat and ensuing monsoons hit, March is one of the best times of year to visit India, when it comes to the weather (November, at the beginning of dry season, is another). The massive country is an overwhelming blend of cultures and colors, from the Pink City of Jaipur to the Blue City of Jodhpur. In March, the Holi festival for springtime turns everything up a notch, as millions of devout Hindus in cities throughout the country throw powdered or liquid dyes onto each other in the streets. This year, Holi falls on March 9, so plan accordingly—either to partake, or avoid the frenzy altogether.

Related: An Insider’s Guide to Jaipur

Contact Indagare to start planning your spring travel today. Popular destinations like the ones below are booking up quickly.  Our dedicated trip designers can secure reservations at the best hotels, restaurants and more.