In the world of travel, Paul Theroux doesn’t need an introduction—and when one is offered, it is full of superlatives. He has been called the “world’s most perceptive travel writer” and is the author of 56 books, both fiction and non-fiction, including the acclaimed Great Railway Bazaar (published in 1975) and The Mosquito Coast, which was made into a 1986 movie starring Harrison Ford. Paul was awarded a Royal Medal from the Royal Geographical Society for “the encouragement of geographical discovery through travel writing”–literally the highest award attainable for a traveler.

His most recent book published last year is called On the Plain of Snakes and it is a vivid, moving and thrillingly informative and informed telling of a road trip he took along the length of the U.S.–Mexico border, exploring deep in Mexico’s hinterland, where few travelers venture, but that is perfect for an adventurer like Paul, who has said, “if you tell me not to go to a place, that’s the place I want to explore.”

Melissa chatted with Paul, who joined our Global Conversation from Hawaii, where he and his wife live on Oahu. Here are some excerpts from the conversation.

Let’s start with what life in lockdown looks like where you are in Hawaii?

“To be honest, my routines have not really changed. As a writer, my mission in life is not to be interrupted: To be alone, to enjoy my solitude and to work. So for me, this has been largely business as usual.”

You said that your “life as a writer, as a man, began when I left home and spent the next six years in Africa.” Can you talk about that experience?

“When people say, ‘I want to be a writer,’ the first thing I tell them is, ‘leave home.’ I knew I wanted to be a writer. I was a great reader. And I had fantasies of travel. But I had nothing to write about. I joined the Peace Corps in September 1963. I went to Africa, and it was the making of me. Joseph Conrad said, ‘I was a mere animal before I went to Africa.’ Africa transformed him as it transformed me. Because there, I realized I had a subject and that subject was not myself—but other people.” 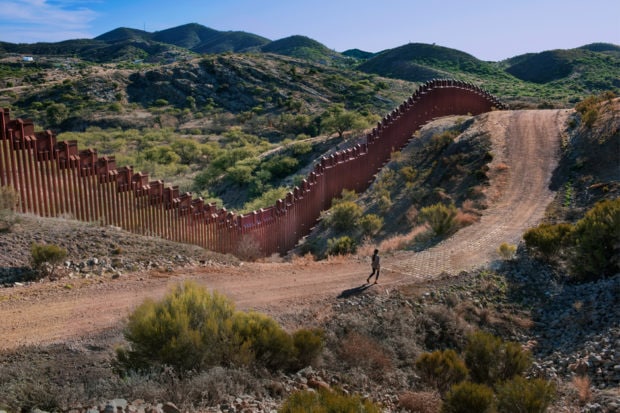 It has been said about your travel writing that you are looking for the “flesh and blood” of a place. How do you approach that?

“To get to the heart of a place, you have to understand the humanity of it. Learn the language. Be a listener. Make a friend. Earn the trust of someone. You need to understand what the people are going through and that only happens over time. Time is the friend of the traveler.

A great way to make a friend is to become a teacher. Before my most recent book, I went to Mexico City and volunteered to give a seminar to writers, and all the writers I had were quite accomplished. And because I wanted nothing except to know them, they were moved by it. The best travel is not about travel—it’s about living your life.”

What is the most important thing you have learned from travel?

“That there are other people in the world. People less fortunate, people who are smarter than me, people who have figured things out, people who have not. Flaubert said that travel teaches you how small you are. And I guess that’s exactly what I found out. I’m small, insignificant and the world is huge and it’s complicated. You go to Japan, you’re in the future. You go to Malawi, you’re in the past. All travel is time travel. It’s not one lesson.

Knowledge derives from direct experience. You don’t get it from a book. You don’t get it from your father or mother telling you something. You need the direct experience of a place. Digging a ditch. Teaching a class. Catching malaria. Driving on a bad road. You learn a lot from leaving home. You learn everything from leaving home. Travel gave me the experience; it gave me something to write about; it gave me a life. I wouldn’t be the same person if I had stayed home.” 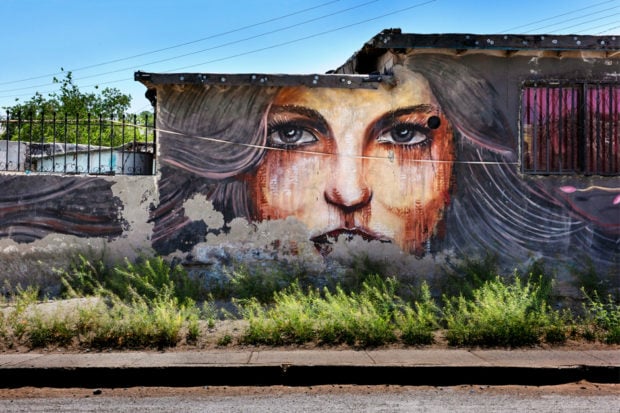 Craving inspiration, is there a specific place you would return to find it?

How can we dream about travel again?

“Read. Read, read, read. To dream effectively, constructively, you need to base it on something. You know that line by Delmore Schwartz? `In dreams begin responsibilities.’ It’s a good question. What should we dream now? But for me the origin is always in reading. Novels or travel books. Without reading, nothing happens to you. If you want to be a writer, be a reader. If you want to be a traveler, be a reader.”

““This is why the best travel is not about travel—it’s about living your life.””