The Most Exciting New Nonstop Flight Routes from the U.S.

As the world continues to reopen, airlines have been bringing routes back online after two years of limited options. But even more exciting: companies are now regularly announcing entirely new flight routes as well, increasing connections between some of our favorite destinations around the world. This shift is most noticeable for flights to Europe, where demand continues to be strongest.

Read on for more of the new routes around the world we’re most excited about.

Contact Indagare or your Trip Designer to discuss your upcoming travels, including the destinations that are open to travel,  future trip-planning advice, inspiration and ideas.

San Diego to Munich with Lufthansa
In March, Lufthansa replaced its previous non-stop service between San Diego and Frankfurt (canceled during Covid) with five-time weekly service to Munich instead.

Newark to Palma de Mallorca & Tenerife with United
Catch a nonstop flight from the New York area to Spain’s Balearic Islands or the Canary Islands three times a week, beginning June 2. This marks the first nonstop service from the U.S. to either destination.

Los Angeles to Barcelona with Level
Newcomer airline Level, based in Spain, is now operating the only service between the West Coast and Barcelona.

Portland, Oregon to London with British Airways
Originally slated to launch in June 2020, nonstop service between Portland, Oregon and London Heathrow will finally begin on June 3.

Seattle to Helsinki with Finnair
Along with expanding its Stockholm offerings, Finnair is adding summer service between Seattle and Helsinki three times a week beginning June 1.

Boston to Athens with Delta
Starting in May, Delta will fly from Boston (called “The Athens of America” thanks to its history of academic achievements) to Athens, Greece three times a week on an A330-900.

Austin to Amsterdam with KLM
This March, KLM opened nonstop service between Austin and Amsterdam for the first time. The flights—on Boeing 787-9 Dreamliners—had originally been planned to begin in May of 2020, but were postponed because of the pandemic.

Newark to the Azores with United
This May, United will launch the first direct route between the New York City area and the Azores with service to Ponta Delgada, Portugal.

New York to Stockholm with Delta
Delta will begin non-stop service between JFK and Stockholm in June on an A330-900. 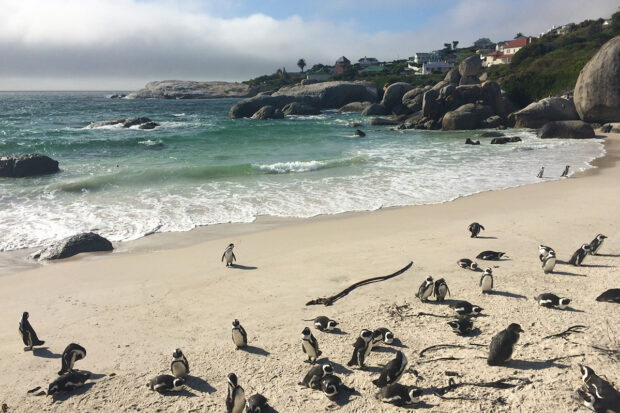 Boston to Tel Aviv with Delta
Beginning May 26, Delta will offer new service between Tel Aviv and Boston aboard A330-900 planes.

Resuming: New York to Cape Town with United
Beginning in June, ​​United is resuming three weekly flights to Cape Town aboard a 787-9 Dreamliner. This marks the only service between the United States and the beloved South African city.

Related: Your 2022 Travel Calendar: Where to Go and When to Book Your Trips 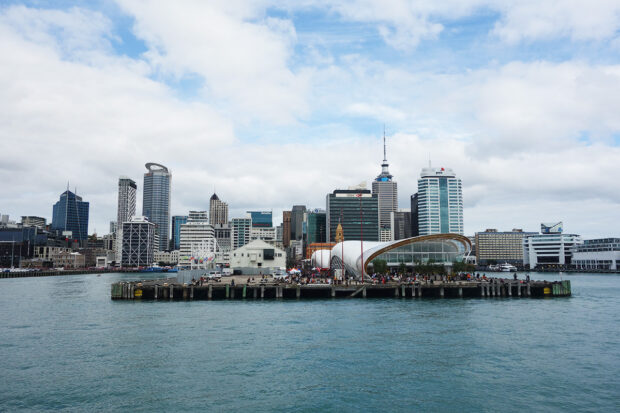 New York to Delhi with American
At the end of 2021, American launched service from JFK to Delhi.

Dallas to Melbourne with Qantas
With Australia once again open to visitors, Qantas is launching new service between Melbourne and Dallas, the first connection between these cities by any airline. The four weekly flights will use Boeing 787 Dreamliners.

New York to Auckland with Air New Zealand
This ultra long-haul route between JFK and Auckland, New Zealand will launch in September, running three times a week on Boeing 787 Dreamliners.

Seattle to Tahiti with Air Tahiti Nui
This October, Air Tahiti Nui will connect Seattle with the South Pacific for the first time, operating twice-weekly service to Tahiti on Boeing 787-9 Dreamliners. 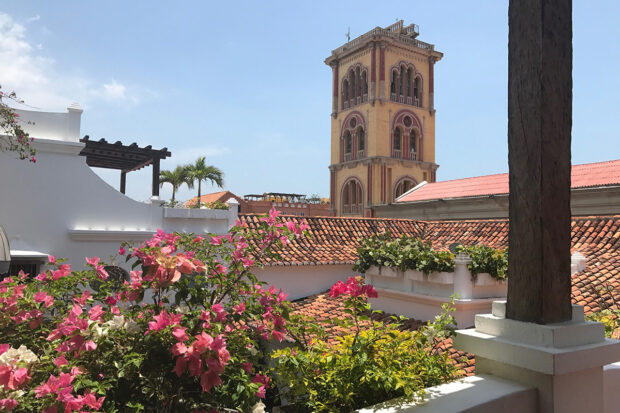 New York to Cartagena with Avianca
The world’s second-oldest airline added nonstop between JFK and Cartagena at the end of March.

Miami to Anguilla with American
American Airlines recently launched the first nonstop service between the United States and Anguilla.

Related: Direct Flights to the Caribbean 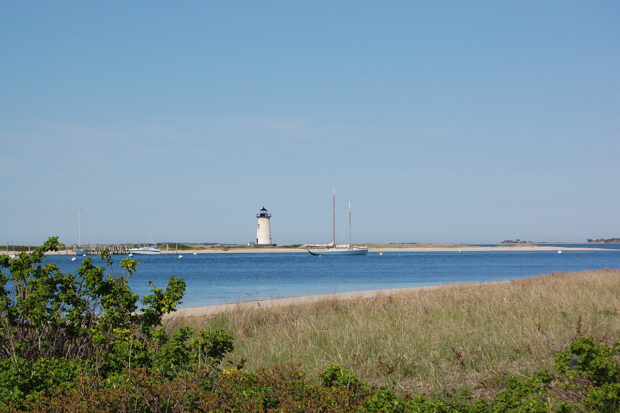 Contact Indagare or your Trip Designer to discuss your upcoming travels, including the destinations that are open to travel,  future trip-planning advice, inspiration and ideas.