Foodie Travel Guide 2022: The 15 Best Cities for Everyone Who Loves Food

From Michelin-starred Nordic gastronomy in Copenhagen to biscuits and broils in Charleston, excellent cuisine is often a determining factor for travelers when considering where to go next. With most of the world opening up to travelers again, Indagare rounds up 15 destinations with serious culinary cred to put on your radar for 2022. Be sure to check out our updated list of local vaccination requirements before you go. 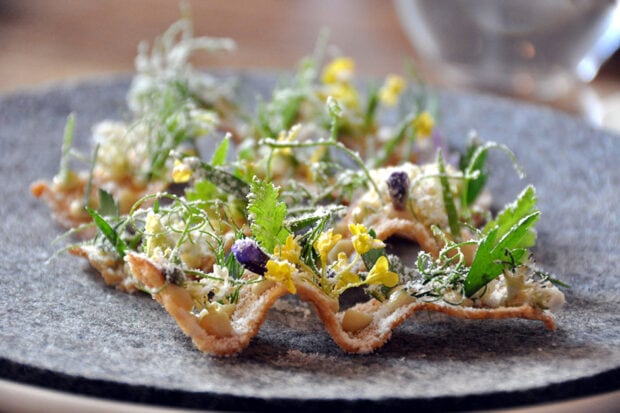 For such a small city, Copenhagen has a surprisingly large and varied culinary scene. From casual fish restaurants to several of the world’s Top 50 Michelin-starred culinary destinations, Copenhagen has something for everyone. We recommend a nice mix of the heavy hitters as well as local favorites. 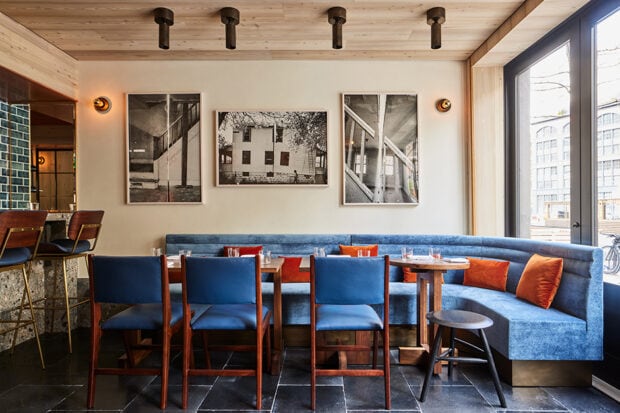 New York has fully reopened and its renowned restaurant scene is back (with proof of vaccination for indoor dining). Between old favorites that have stayed the course—many of them now debuting fresh remodels—and exciting new venues made for a big night out, you’ll have plenty to reserve ahead and look forward to, well into 2022.

Related: The Best New Restaurants in NYC to Try in Fall 2021 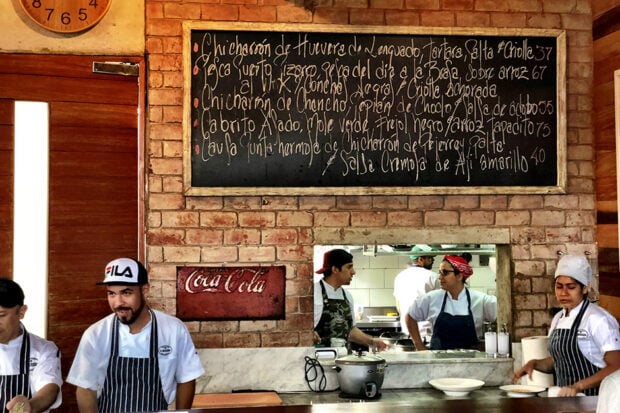 As astute foodies know, Peru’s food scene became one of the world’s most buzzed-about in the last decade. Ceviche, which is a national obsession, is traditionally eaten only at lunch, to be sure that the fish is fresh, and many of Lima’s best seafood restaurants are not open for dinner. Also, don’t miss trying coca tea, which is great for altitude sickness, and the national cocktail, a pisco sour. 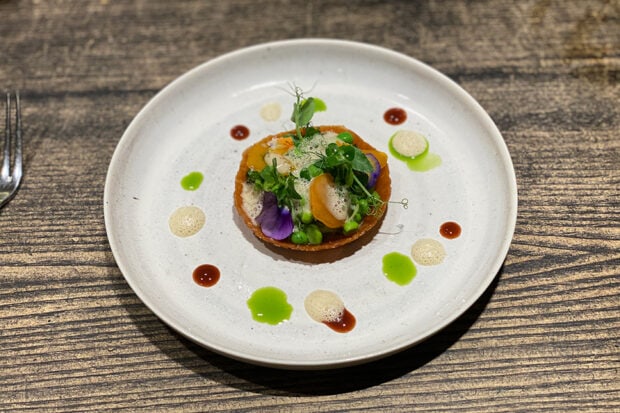 Long revered for setting the global culinary standard, Paris remains home to some of the world’s top restaurants. From authentic French bistros to haute cuisine haunts, Parisian dining will delight both traditionalists and visionary foodies. Reservations for all restaurants should be made well in advance.

Related: Where to Eat in Paris Now 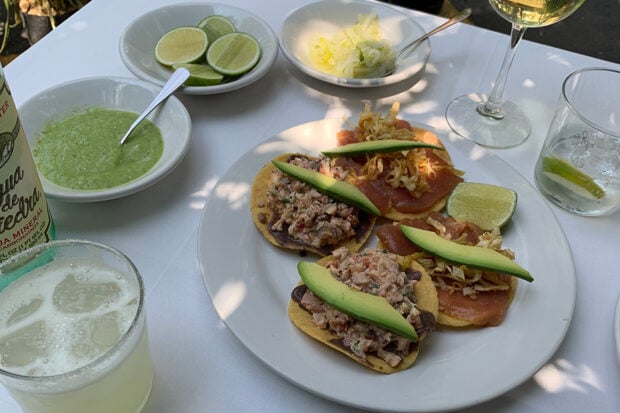 Walk down any street in Mexico City and you will encounter the smell of hand-made tortillas and fresh tacos, but the city offers much more than just street cafés. In fact, the fine dining and gastronomic innovation make for an exciting culinary scene that is leading the way in Mexico City’s cultural revival. 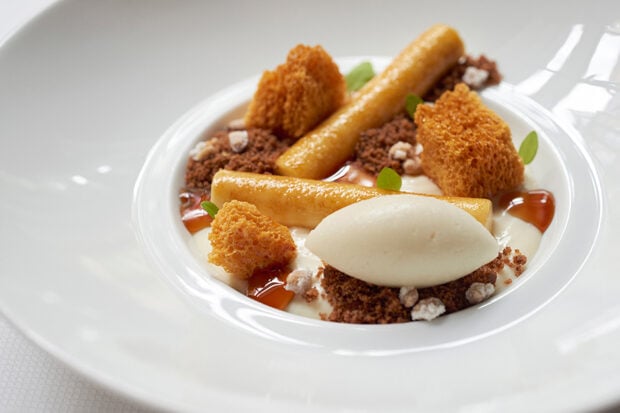 Montreal’s culinary variety puts many of the world’s foodie cities to shame—in the course of a day and in a few-mile radius, a visitor can feast on a classic Montreal-style bagel (smaller, denser and sweeter than the New York variety), a bacon-and-cheddar sandwich bundled between two slabs of foie gras and a dry-aged filet mignon from a decades-old Jewish steakhouse. 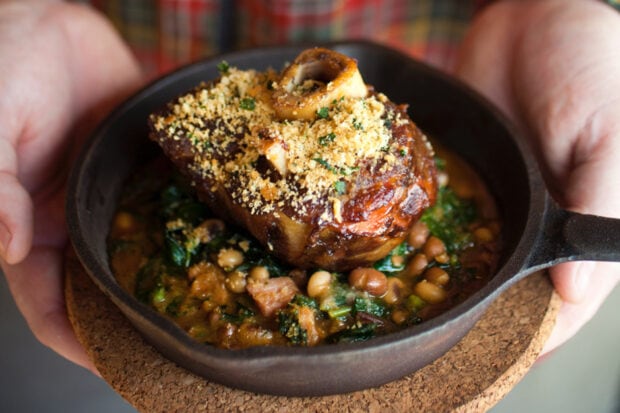 While New Orleans is justifiably celebrated for its incredible cocktail culture—don’t miss a Sazerac, for one, while here—the city’s food is also distinctly unique. The robust restaurant scene is as diverse as the city itself, offering a mix of old, new, Creole, French, Cajun and American cuisines. 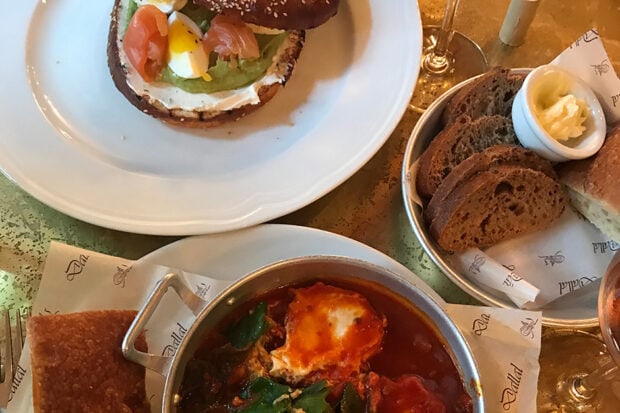 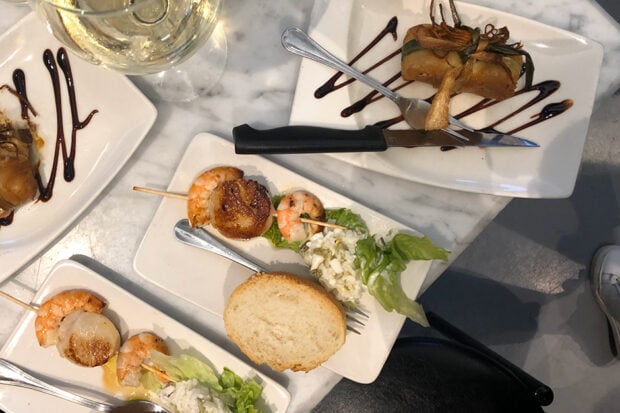 The Basque Country, divided between Spain and France, is one of the world’s great gastronomic destinations. Bordered by the sea on one side and the Ebro Valley on the other, the region is blessed with a wealth of natural resources that have long contributed to its elite culinary status. San Sebastián now has a higher density of Michelin stars than Paris. 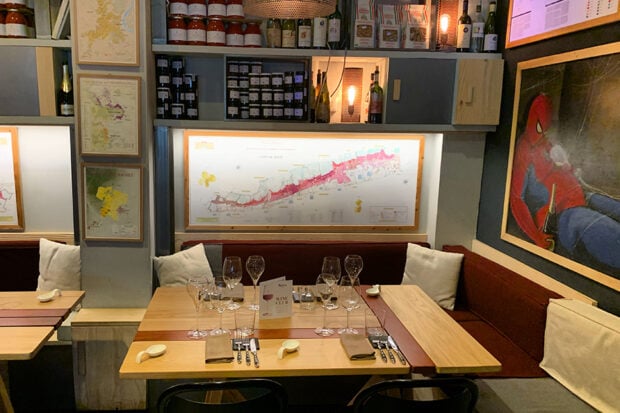 When it comes to dining, Rome continues to lean traditional—and that’s a very good thing. While minimalist spaces offering innovative takes on local dishes have certainly cropped up in recent years, it’s the family-owned trattorias that continue to captivate the palate. 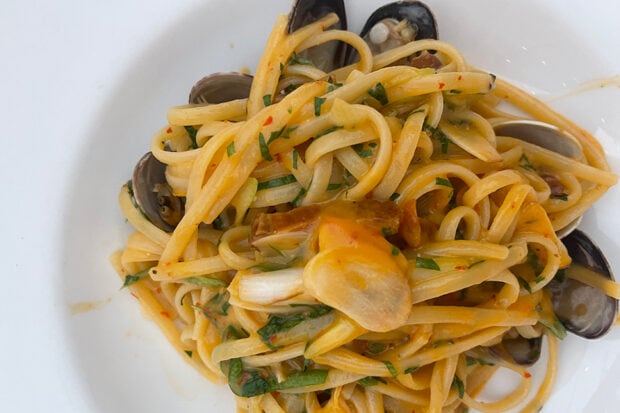 With its exotic mix of cuisines—from pan-Asian to Mexican to farm-to-table Californian—and dining experiences that range from backyard hangouts to sophisticated culinary temples, L.A.’s dining scene is as varied as the city itself. You can easily graze all day from Los Feliz to Santa Monica.

Related: 11 New Restaurants Not to Miss in Los Angeles 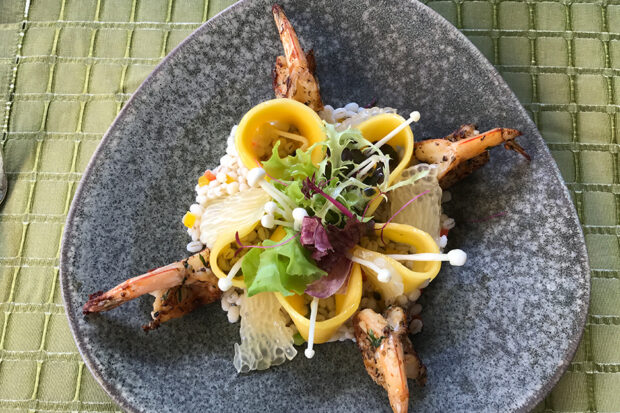 The bustling, intoxicating Thai capital is all about food. Sensory food stalls seemingly line every street—and may even outnumber tuk tuks. Bangkok’s upscale restaurants turn out complex, exquisitely presented dishes, often on rooftops with staggering city and river views. Every meal is supposed to include the five fundamental tastes—hot, sour, sweet, salty, bitter—all the more incentive to order multiple small dishes to share and taste them all. 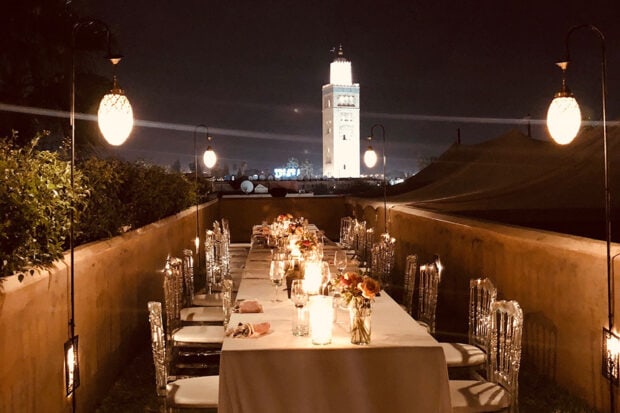 Food in Marrakech just keeps getting better. Moroccan wines are also getting so good that French expats are bringing them back to Provence. 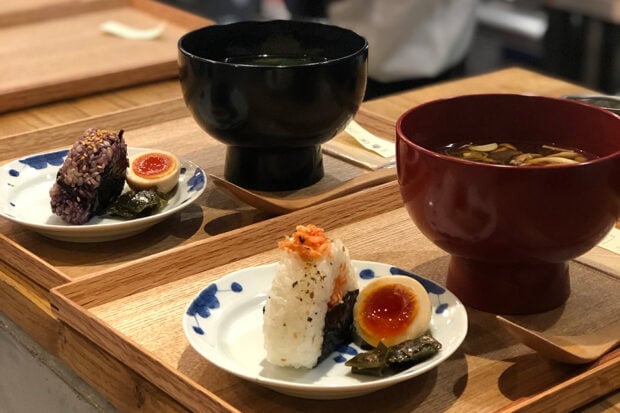 Tokyo is one of the food capitals of the world, with an estimated 300,000 eating establishments ranging from tiny, nondescript noodle shops to fine kaiseki restaurants and wagyu beef institutions that can hold their own with the best in any of the world’s capitals. (Note: As of November 2021, Japan is still closed to U.S. travelers.) 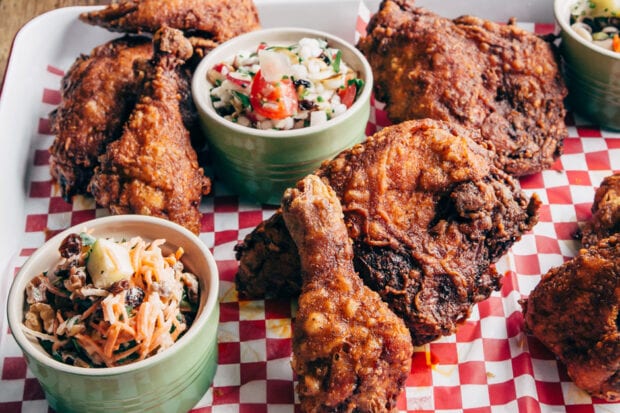 You could easily plan an entire trip to Charleston just for its restaurants, with bike rides in between to work up an appetite for your next meal. The South Carolina charmer packs a lot into its small (in comparison to other cities on this list) package, from soulful Southern food to Low Country cooking, and excellent cocktails besides.