Since being named Europe’s Capital of Culture in 2018, Malta—a tiny archipelago nation rising out of the sea between between Sicily and the North African coast—boasts medieval towns and storied harbors that have lately been drawing artists, chefs, winemakers and entrepreneurs, who’ve imbued the island with fresh energy and innovation. In the company of Architectural Digest Contributing Editor Gay Gassmann and Indagare founder Melissa Biggs Bradley, you can join the trendsetters for an in-depth experience of this off-the-beaten-path treasure that is equal parts delightful and historical, while staying at the most luxurious hotel in Europe’s earliest planned city, Valletta, and exploring with the insiders behind the island’s exciting evolution.

Plus: Combine this trip with our back-to-back Insider Journey with Melissa to Sicily. 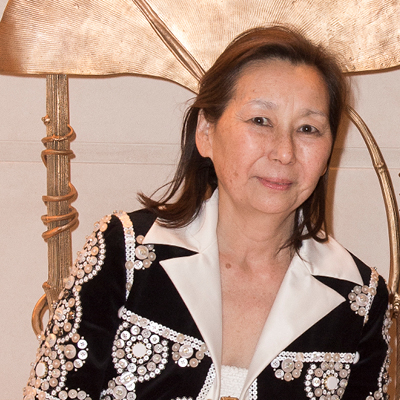 A trained art historian and writer, Gay Gassmann has spent the majority of her life abroad creating a vast network across the worlds of fashion, art and publishing. She has collaborated with The J. Paul Getty Museum, Serpentine Gallery, London and The New York Times Style Magazine. She is a Senior Contributor to Vogue Arabia, Vogue Arabia Living and Architectural Digest China. In addition to being a decorative arts historian, Gassmann works closely with contemporary artists on site-specific projects and contributes lifestyle, luxury, design, architecture and art- driven features to Architectural Digest, online and in print.

ON THIS JOURNEY, YOU WILL ALSO BE JOINED BY INDAGARE FOUNDER & CEO MELISSA BIGGS BRADLEY.