The British royal family spends plenty of time traveling the world as part of their official duties, and when the family members are planning a vacation—be it a relaxing beach stay or an adventure-filled safari—their travels are equally far-flung and exciting. (And even though Harry and Meghan have recently stepped back from their royal duties, we’re still eager to see where the globe-trotting duo heads next.) Here are seven of the most stylish destinations where the royals have stayed, and where any travelers can feel like royalty.

Contact Indagare for assistance planning a customized journey to any of these royal favorites. 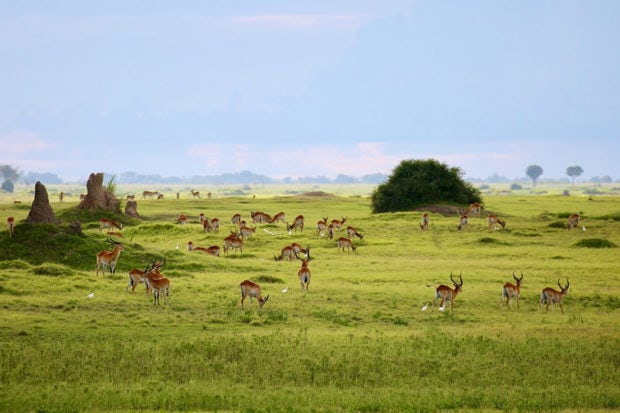 Harry and Meghan, the Duke and Duchess of Sussex, traveled to Botswana for their third date in 2016, for five days of camping out under the stars, and the couple later returned to the romantic destination to celebrate Meghan’s birthday. One of Africa’s biggest success stories, Botswana has embraced a low volume, low impact approach to tourism that has resulted in some of the most exclusive luxury camps in Africa, with a real sense of remoteness in their lack of fences within vast private concessions. 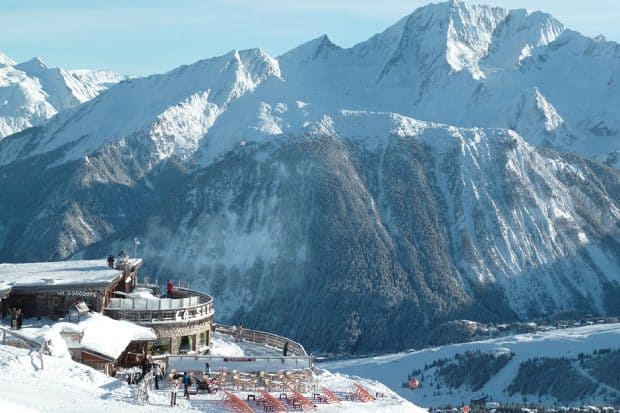 The royal family has long enjoyed winter ski escapes, and this glitzy resort town in the Savoie region of the French Alps was the destination of choice for the Duke and Duchess of Cambridge’s family retreat in 2016, with a young George and Charlotte in tow. As part of the Trois Vallées, Courchevel has access to the largest linked ski resort in the world—some 375 miles of groomed slopes and countless off-piste runs—and some of the most opulent hotels in the Alps. 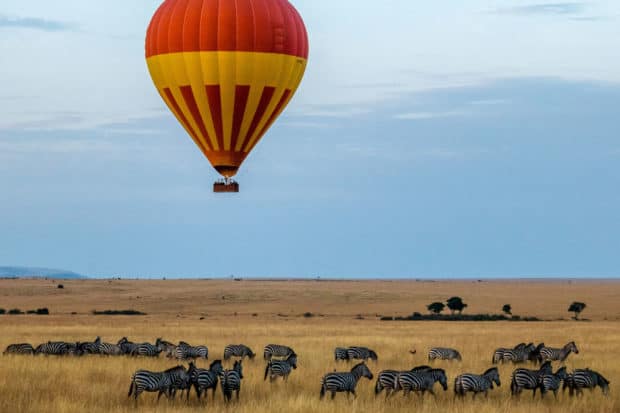 Prince William proposed to then-girlfriend Kate Middleton during a trip to Kenya in 2010, reportedly while staying in a private cabin at the foot of Mount Kenya. In 2020, at a Buckingham Palace reception for the UK-Africa Investment Summit, William reflected on the role that Kenya, and Africa more broadly, has played in his life: “The African continent holds a very special place in my heart. It is the place my father took my brother and me shortly after our mother died. And when deciding where best to propose to Catherine, I could think of no more fitting place than Kenya to get down on one knee.” And indeed, for safari lovers, Kenya’s magical Maasai Mara Game Reserve promises to deliver the Africa of your imagination: rolling grasslands and groves of acacia woodland along the banks of the Mara River, where hippos and crocodiles bask in the sun and an astonishing number and variety of migratory animals pass through. 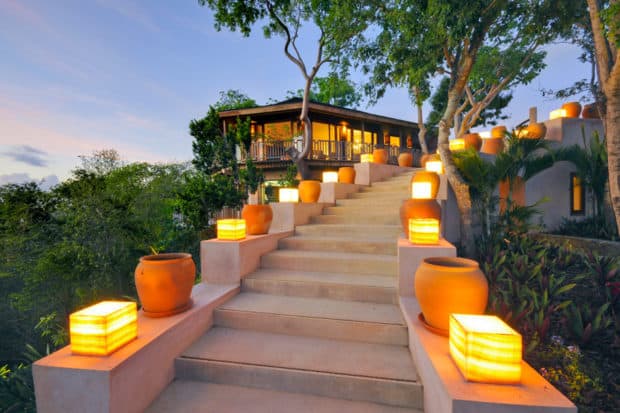 Princess Margaret previously owned a home on this Caribbean island, which has served more recently as a go-to family vacation spot for William and Kate, who have spent multiple summer holidays here with their three children. With its lush hills, gorgeous beaches and wonderful cast of sophisticated and interesting regulars who return each year (in addition to the royals), the island is an extraordinary place to disconnect. 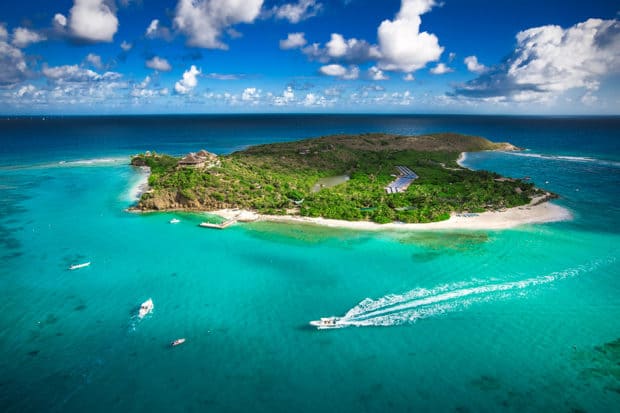 Princess Diana decamped to her friend Richard Branson’s private island paradise in the British Virgin Islands on more than one occasion, bringing her young sons along to enjoy the surf and sand. Branson even wrote a tribute to the late princess on the 20th anniversary of her death, recalling how Diana would play on the beach with her children; spend time with the staff and fellow guests; and even leave handwritten thank you notes after her stays. Today, the exclusive, 74-acre Necker Island still offers a sense of privacy unrivaled anywhere else in the Caribbean. 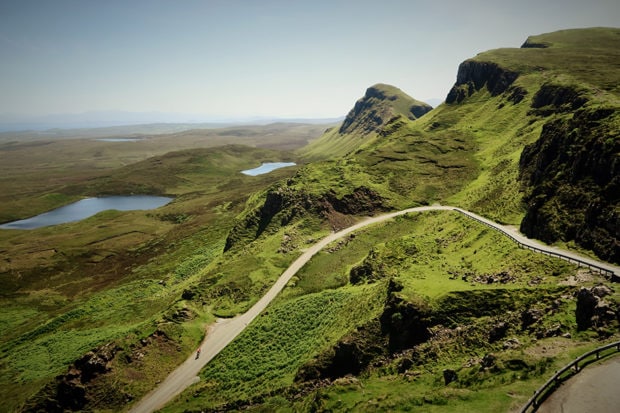 Once home to fierce clansmen, this northernmost region of Scotland—a stunning land of distant moors and defiant mountain-scapes—plays hosts to Queen Elizabeth II and Prince Philip each year, during their holidays at Balmoral Castle. For a chance to spot the royals, travelers can stay at the newly opened Fife Arms, in the charming village of Braemar, and attend The Braemar Gathering Highland Games, where Queen Elizabeth II has made an appearance every year since 1952.

Klosters, in Switzerland, has long been dubbed the “favorite ski resort” of Prince Charles, and the Alpine village is famously the setting where William and Kate were first photographed together publicly in 2004. Many of the nearby ski resorts in the Engadin Valley offer equally high-profile winter retreats, such as the renowned ski area of Corviglia and one of Europe’s most famous holiday hotspots, St. Moritz.

Contact Indagare for assistance planning a customized journey to any of these royal favorites.