5 Reasons to Travel to Egypt Now

To say that Egypt is the ultimate wonder of the world has been proven by the Greeks, Romans, Napoleon and all others who have flocked to her temples and monuments. Because of miracles of preservation and their genius of tomb building and mummification, you can still come face-to-face with the monuments and intimate relics and writings of its rulers 4,000 years later. Words really cannot express the awe that you feel in the shadow of the pyramids or when surrounded by the still vibrant colors in Nefertari’s Tomb. There is simply no way to understand it without going—or returning as tombs continue to be discovered and treasures unveiled. Having just returned from my third visit, on our first Insider Journey on the Nile, I believe that there will never be a better time to explore Egypt’s wonders in our lifetime than right now. Here’s why you should travel to Egypt now. 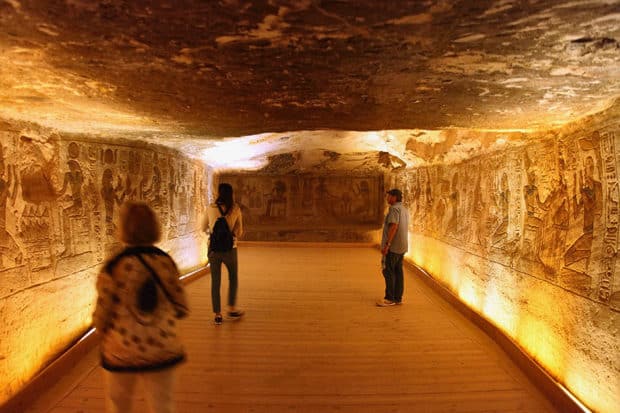 1. It is less crowded than it has been in decades or will likely be for the rest of the 21st century.
At the peak of foreign tourism in Egypt in 2010, 14.5 million people flocked to Cairo and the Nile Delta. There were approximately 300 boats operating on the Nile; today there are about 60. Because there is a still a mistaken impression that the country is unsafe after the uprisings of 2011 and 2013, the return of visitors has been only slowly increasing and last year reached approximately 35 percent of the pre-Arab Spring numbers—or less than 5 million visitors. This means that it is possible to see many of the greatest sites like Abu Simbel, the Temple at Karnak and the Pyramids alongside a fraction of visitors and, at times, be alone in their midst. We were able to go into Nefertari’s Tomb (which only opened to visitors last year) and see the spectacular 4,000-year-old paintings with no one else. Yes, it was a Raiders of the Lost Ark moment, and one we will never forget. 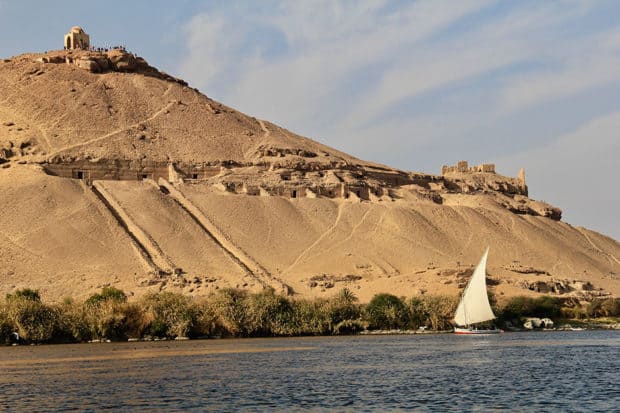 A sailboat on the Nile

2. Cairo and the Nile feel entirely safe, despite most people’s impressions.
There is no question that after the country’s former leader Mubarak resigned, Egypt experienced a huge spike in crime, particularly carjackings and petty theft. However, since the second uprising, which put el-Sisi in power, the military is firmly back in control and determined to keep the rule of law and order as well as to root out terrorism. While acts of terror have occurred this year in Cairo and the Sinai Peninsula, they have not been more numerous than those in the U.S. or Europe and have targeted either religious or military sites—not tourists. In fact, the Nile delta around Luxor is reportedly the most heavily protected military zone on the African continent. Perception of danger could not be further from the reality that we experienced; we never felt unsafe during our nine-day stay. 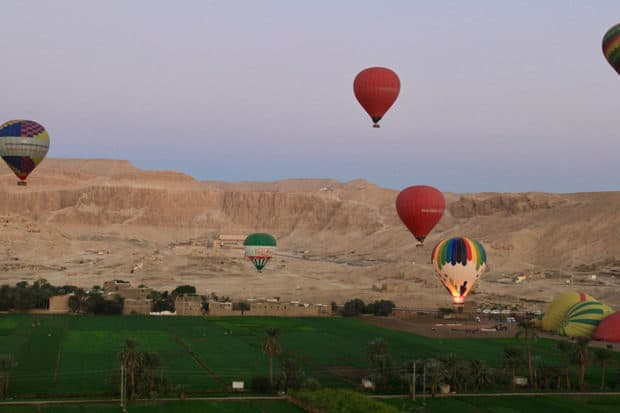 3. It is a great value
President el-Sisi’s austerity plan and the devaluation of the Egyptian pound has been very tough on the locals, but it benefits visitors, as trips are a relative bargain compared to even two years ago. (In 2015, $1 USD was equal to 7 Egyptian pounds. Today, it is equal to almost 18, increasing in value almost two-and-a-half fold in 18 months.) The lack of foreign investment, though, means that the hotel and tourism infrastructure improvements have been delayed, so while there are some luxury hotels in Cairo and a few top-notch boats that cruise the Nile, visitors need to choose their accommodations and routings carefully. Indagare members can contact Indagare’s Bookings Team for help. 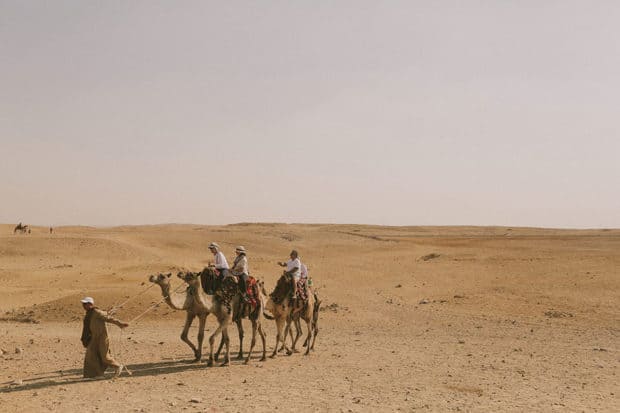 4. The Egyptian people are welcoming and optimistic
For many years, much of Egypt’s foreign reserves came from tourism dollars, but when Mubarak was succeeded by the Muslim Brotherhood, the tourism industry vanished overnight. Nile cruise ships and many hotels stood empty for months. Since the military and el-Sisi came into power in 2014, however, open-minded visitors have been slowly returning. According to an Egyptian in the travel industry, one foreign guest’s average expenditure benefits—directly or indirectly—approximately 36 people. The gratitude that those in the hospitality industry feel for the return of travelers and the positive impression that they hope will spread is noticeable, as is their desire to share their own stories of recent events in the country. 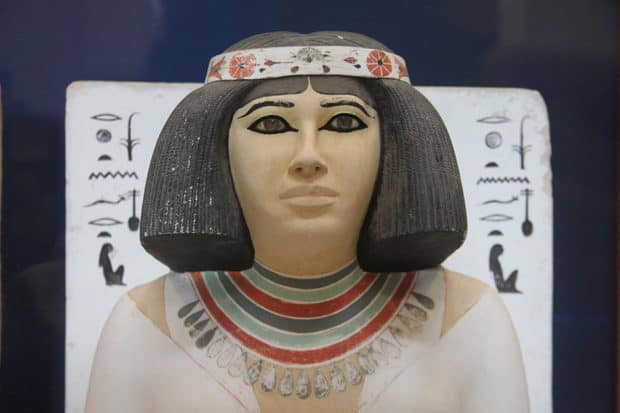 5. Travel to Egypt exceeds expectations
Some trips live up to their billing and many do not. Few exceed them. As member Lee Stettner said of our recent trip, “Have you ever dreamed of having Disney World to yourself with no lines? That’s what Egypt feels like right now, but even better.”

I cannot think of a destination that offers more layers of culture than Egypt. In fact, no other civilization has an entire academic discipline devoted to it; Egyptology studies the ancient dynasties’ history, language, literature, religion and art. Greece, India and China certainly compare in terms of having rich civilizations, but these countries’s spread-out geography alone makes getting a concentrated grasp complicated. Egypt’s treasures, conversely, are concentrated between areas near Cairo and up the Nile along the east and west banks between Luxor and Aswan, allowing visitors to see much of the ancient civilizations’ remains in a matter of days. “‘Run, don’t walk to Egypt,’ that is what I am telling my friends,” said Stettner’s wife Beth Rustin. “Now that I have seen it, and without crowds, I understand how lucky we have been.”

Speak to a travel specialist to plan your own trip.