The dreaded layover has long been a source of travel frustration: Inconvenient connection times leave you with an empty chunk of time, and if the travel gods have routed you through a small city with few attractions, you have little choice but to waste precious vacation hours watching TV at an airport bar or wandering the terminal. If, however, you transit through a major hub like Abu Dhabi, Hong Kong, Singapore, Dubai or Doha, rejoice! These blossoming metropolises are not just easy to get to from their airports but have vibrant culinary and cultural scenes to explore plus a plethora of activities and luxurious hotels, so you can rest up before beginning the next leg of your journey.

At Indagare, we believe all travel experiences — even layovers — should be embraced. So here, we highlight four of the most frequent stopover destinations and outline why you should venture outside the airport if you land at one of them en route to your destination on your next trip.

Contact Indagare to speak with a travel expert about making the most of an upcoming layover. 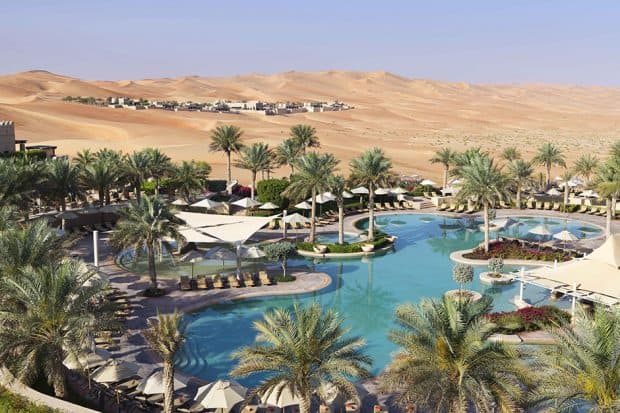 Composed of several islands in the Persian Gulf, Abu Dhabi is the capital of the United Arab Emirates and center of its oil production. The city center is defined by cutting-edge architecture, many examples of which have sprouted up in recent years, thanks to the country’s booming industrial sector and high per capita income. Etihad Airways has incredible facilities at Abu Dhabi International Airport, its hub, including a premium lounge for business-class travelers. But the showstopper is the first-class lounge, which has a relaxation area, spacious gym, spa, salon, kids’ play room and several restaurants. 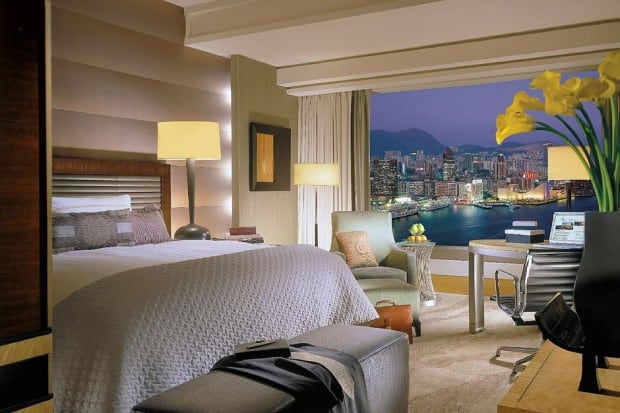 At first glance, Hong Kong seems like a Western outpost — all shiny skyscrapers and multilingual businesspeople. But only slightly closer inspection reveals its deep roots in Chinese culture, including superstitions and traditions. Cathay Pacific, which is based here, has six spectacular lounges at the international airport, the most luxe being the first-class Pier, a sleek minimalist haven with green onyx walls, day suites, washrooms equipped with showers, a foot massage parlor and full-service restaurant. 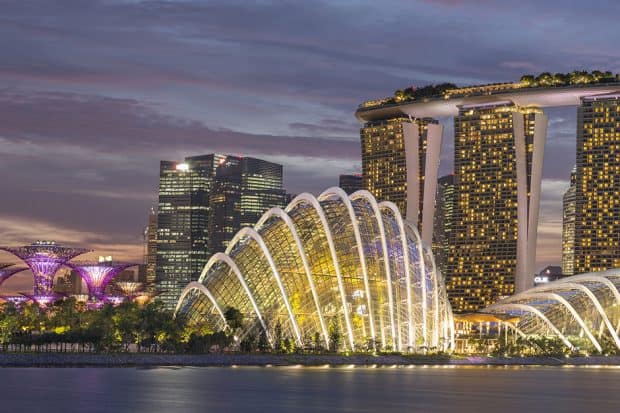 An extraordinary gateway city, Singapore is emerging as a destination in its own right, thanks to its exciting architecture, Michelin-starred restaurants and tech-friendliness. Located not far from the city center, Changi Airport, has won Skytrax’s World’s Best Airport award multiple times, thanks to amenities like a 24-hour movie theater and day spa. Singapore Airlines, which has its hub here, has four lounges and private spaces for outbound first-class passengers. 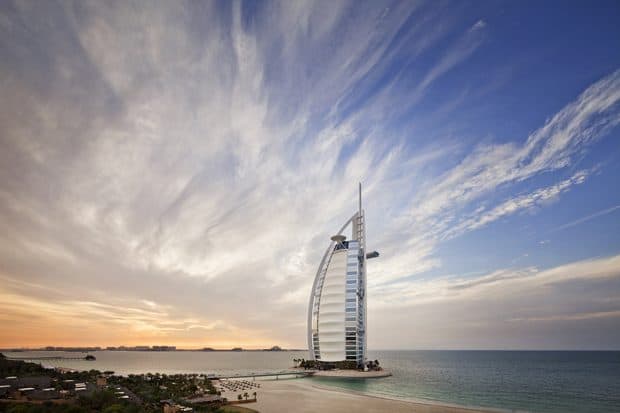 Once a tiny village at the edge of  the desert, Dubai has morphed into the largest city in the United Arab Emirates, a tax-free haven sporting megamalls, five-star hotels and elaborate real estate projects. Despite this in-your-face modernity, it holds unexpected cultural treasures. Its international airport is the world’s seventh busiest, so it comes as no surprise that it is also one of the most luxurious. Fliers in all classes who are members of Emirates Skywards program can use the airline’s first class lounge, which includes a spa, cigar bar and salon.